Despite Lewis’ exit, Showtime has already renewed the series for a sixth season. Corey Stoll‘s business titan Mike Prince, who joined the show in Season 5, is expected to become the central focus in the upcoming season. Paul Giamatti‘s Chuck Rhoades and Maggie Siff‘s Wendy Rhoades will also return, while Daniel Breaker (Scooter) will become a series regular. Production on Season 6 is currently underway.

“What an incredible joy to spend five years working so closely with the great @lewis_damian !” executive producer Koppelman tweeted on Sunday night. “@DavidLevien and I are beyond grateful to you, Damian, for the work, of course, and the fellowship, and for all you sacrificed to come do this with us.”

What an incredible joy to spend five years working so closely with the great @lewis_damian ! @DavidLevien and I are beyond grateful to you, Damian, for the work, of course, and the fellowship, and for all you sacrificed to come do this with us.

Lewis has starred in Billons since it debuted in January 2016, marking his second feature role in a Showtime drama. He previously portrayed tortured U.S. Marine Corp. Sgt. Nicholas Brody on Homeland from 2011 to 2013, a role which earned him a Primetime Emmy Award and a Golden Globe.

“This is not the first time I have said goodbye to Damian Lewis,” said Gary Levine, Showtime’s president of entertainment. “What a testament to his talent that he inhabited two wildly different characters — Axe and Brody — on two of our most successful series — Billions and Homeland — and made them both so iconic. He is an extraordinary actor and I hope there will be a third time.”

Speaking to the New York Times, Lewis kept the door open for a potential return to Billions in the future. “There’s an opportunity maybe for me to return,” he said. “But for now, broadly speaking, Axe has been vanquished.”

The second half of Season 5 had been delayed for over a year due to the pandemic-related production shutdown. During this time, Lewis tragically lost his wife, Peaky Blinders star Helen McCrory, who died at age 52. Season 6 of Billions is set to premiere January 23. You can check out the trailer that was shown right after the Season 5 finale below: 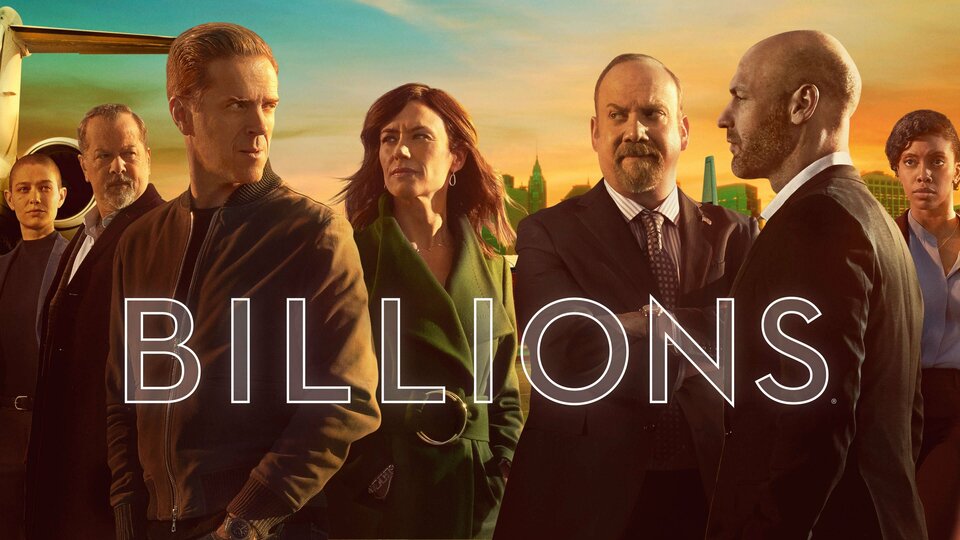