While the awards ceremony was unable to be held in person due to the pandemic, the 37th Annual Television Critics Association (TCA) Awards continued to honor the best performances and programs of the 2020-2021 season, as well as the importance of television during the chaos of the past year and a half.

The winners of categories such as Program of the Year and the prestigious Heritage Award were voted upon by the TCA’s more than 200 professional television journalists and critics across the United States and Canada. The 2021 winners were announced on Wednesday, September 15, during a virtual ceremony. Along with winning the award for Individual Achievement in Comedy for her role in HBO Max’s Hacks, Jean Smart was honored as the 2021 TCA Career Achievement Honoree for her memorable body of work, including Designing Women, Watchmen, 24, and Fargo, among many others. The classic NBC sitcom The Golden Girls was presented with the Heritage Award for revolutionizing the sitcom landscape by focusing on four older women and for tackling a wide range of issues, including sexism, ageism, homelessness, and elder care. 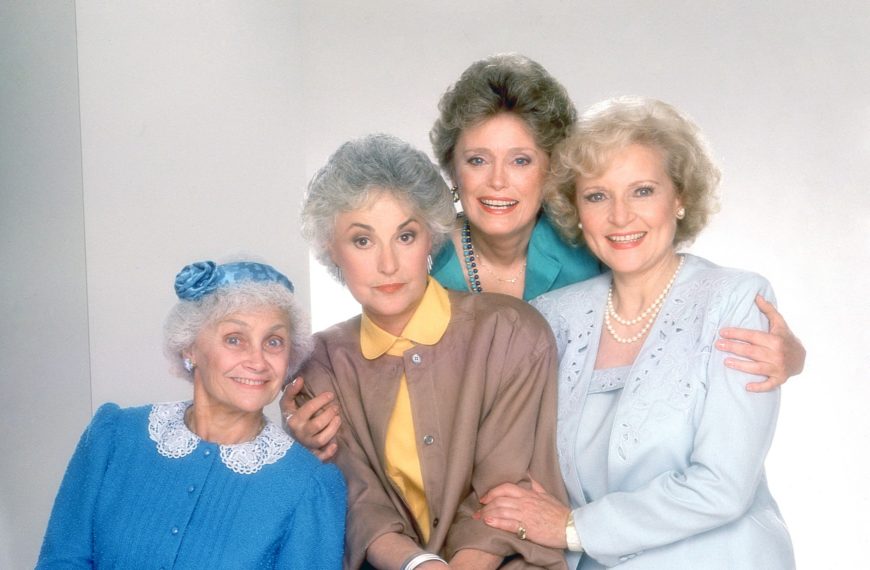 TCA President and TV Critic for Salon, Melanie McFarland, praised the role that television has played during such a dramatic time. “Television came through in a big way this year, serving up some much-needed entertainment that was a welcome distraction from the real-life dramas of the real world,” she said.

“The fact that comedic shows reigned supreme at the 2021 TCA Awards is a testament to this. From the folksy humor of Ted Lasso and the sharp takes of Hacks, to the timeless laughs of The Golden Girls, this season’s offerings gave us plenty of reasons to smile in uncertain times. We are excited to honor these outstanding programs as we celebrate 37 years of the TCA Awards, and we look forward to being together again in person in 2022.” ● Individual Achievement In Drama: Michaela Coel (I May Destroy You, HBO)

Couples Therapy where to stream

Deaf U where to stream