A new case may be what retired French detective Julien Baptiste (Tchéky Karyo) needs to help him work through his personal grief. Or it could be what pushes him over the edge.

In Season 2 of Baptiste, Julien heads to Hungary to help British ambassador Emma Chambers (Killing Eve’s Fiona Shaw) search for her family, who were gone when she woke up one morning. The six Masterpiece Mystery! episodes play out in two timelines: when Emma’s husband and two teen sons disappear and 14 months later, with Julien and Emma battered by the case.

The two wrestle with similar demons but have a love-hate relationship. “They’re struggling with each other,” says producer John Griffin, “but they’re helping each other too.” 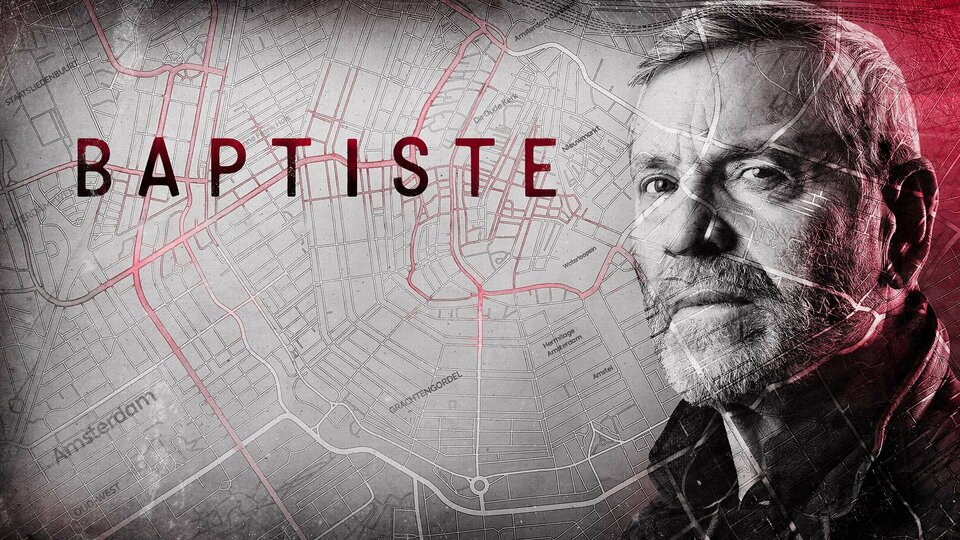