‘S.W.A.T.’ Goes on Location in Mexico for the Clint Eastwood-Inspired Season 5 Premiere

A nameless stranger rolls into town and unexpectedly saves the day. It’s easy to see how the 1985 Clint Eastwood Western Pale Rider inspired the drama’s cinematic two-part premiere—even if gunslinger heroics are the last thing on Hondo’s (Shemar Moore) mind when we catch up with him. He’s been in Mexico, using a friend’s vacation home to regroup after being demoted as SWAT team leader for speaking to the media about racism in the LAPD.

“He feels bruised and battered despite having done the right thing,” says S.W.A.T. exec producer Shawn Ryan. “A lot of his swagger is gone. He’s soul searching about what to do with his life.” While out for a ride (in scenes filmed south of Mexico City in the picturesque Morelos region), he stumbles onto trouble at a neighbor’s property and gets pulled into the lives of a young woman (Val Dorantes) and her widowed mother (Pilar Padilla). The two are trying to keep their farm afloat while fighting off land-grabbers. “There is a very epic Pale Rider–ish showdown,” Ryan promises, adding that, in the second hour, while Hondo is still in Mexico, we also rejoin the team in L.A.

Here’s a preview of what’s to come. Missy Peregrym and Zeeko Zaki preview what to expect from Maggie and OA's relationship in Season 4. 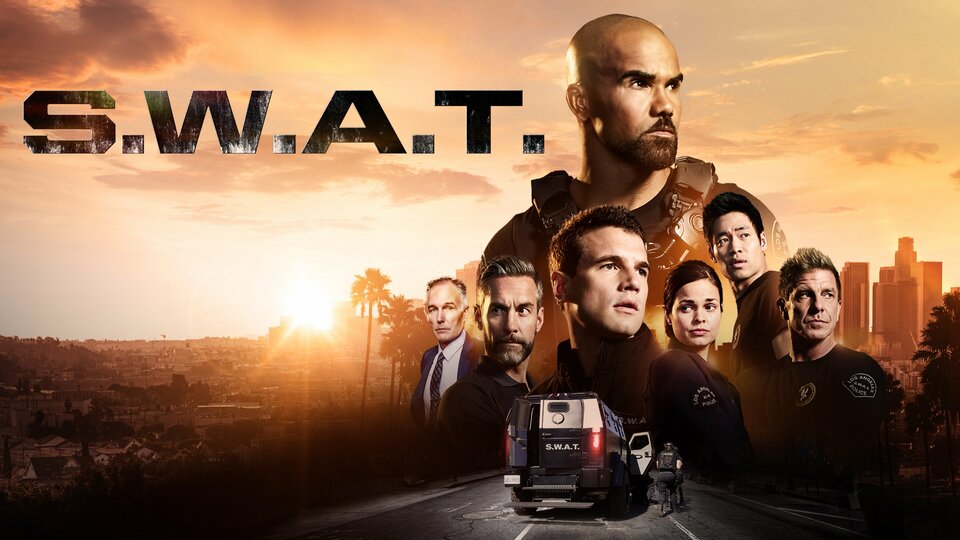