Joseph Gordon-Levitt on Why His ‘Mr. Corman’ ‘Feels Like Real Life’ (VIDEO)

Joseph Gordon-Levitt does it all in the new Apple TV+ series Mr. Corman (episodes drop Fridays). In addition to starring as teacher Josh Corman, he is also the dramedy’s creator, writer, and director.

“I feel lucky I got to do all of it. I love acting very much, but I also love the whole process of filmmaking,” Gordon-Levitt shared when he sat down with TV Insider. “I’ve been on sets ever since I was a kid and ever since then, I was always fascinated with, ‘What are they doing with the camera? What are they doing with the props, the lights, the costumes? How does editing work? What about the score?'”

In his first starring TV role since '3rd Rock from the Sun,' the star-writer-director plays a 5th-grade teacher still learning to cope with disappointment and anxiety.

He gets to use that when he directs. “I have all of those tools to play with to tell a story, which is exciting for a film nerd like me,” he said.

When it came to developing Mr. Corman, his goal was to bring someone who “feels like real life” to the screen. “I feel like oftentimes on screen, you see either sinners or saints, you see heroes or villains, and I wanted to portray something that’s somewhere more in between, that feels like real life to me and show a character who’s doing his best to be a good person and be happy but isn’t always successful and messes up sometimes,” Gordon-Levitt explained. “Sometimes it’s his fault and sometimes it’s totally out of his control and he keeps doing his best and those mishaps can be sad but they can also be funny, to be honest,” he continued.

Watch the video above for more from Gordon-Levitt. 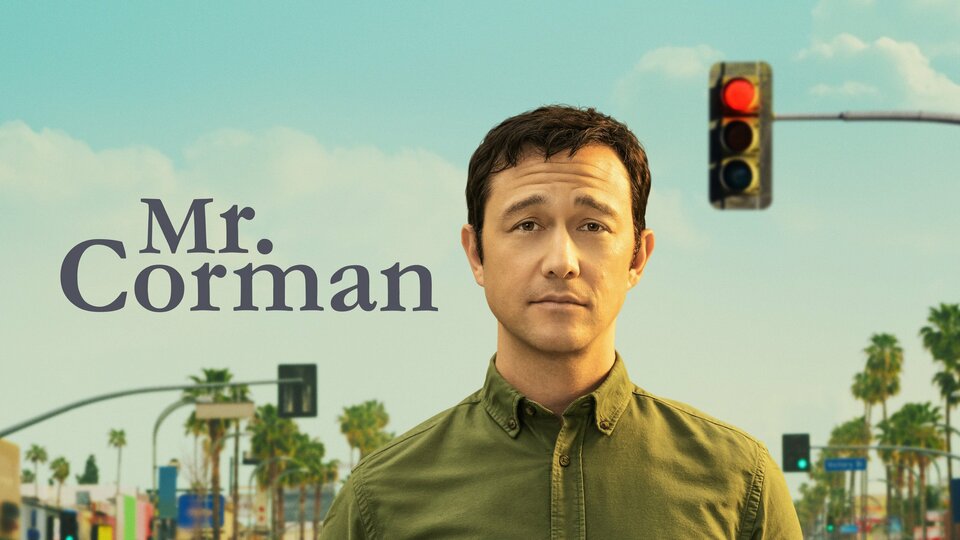