FX is finally unveiling details and a first look at B.J. Novak‘s forthcoming anthology series, which is set to debut exclusively on FX on Hulu beginning Thursday, September 16.

The Premise aims to engage with some of the biggest issues plaguing the modern era. The series will kick off with two installments and FX has unveiled details for the first five episodes.

The Premise mixes comedic premises with dramatic performances for a unique tone from executive producers Novak and John Lesher. The first five episodes include “Social Justice Sex Tape,” “Moment of Silence,” “The Ballad of Jesse Wheeler,” “The Commenter,” and “Butt Plug.” The first installment features Platt, Ross, Edebiri, and Fowler and tells the story of a man who discovers a way to help release an innocent man from prison with the help of a sex tape. Meanwhile, Episode 2, “Moment of Silence” stars Bernthal, Holbrook, Bridges, and Amy Landecker in a tale about a father who lost his daughter to gun violence and his new job as PR director at the National Gun Lobby.

Stay tuned for The Premise and its star-studded episodes this fall on FX on Hulu. 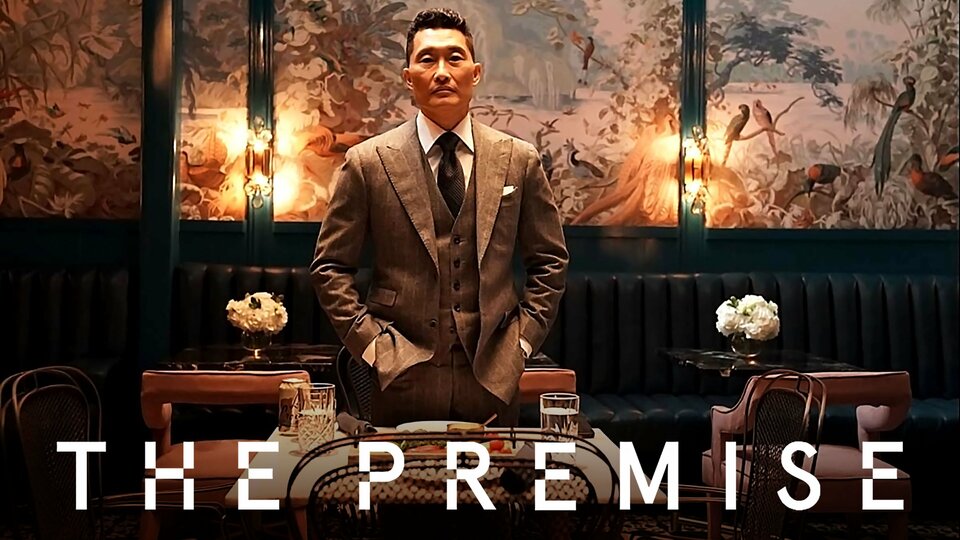 The Premise where to stream