Marla Gibbs gave fans a scare when she appeared to pass out during her speech at the Hollywood Walk of Fame on Tuesday, July 20. Fortunately, she is said to be “doing great.”

The 90-year-old actress was making her address during her ceremony to receive a star on the Walk of Fame when she suddenly closed her eyes and stopped speaking. Her son quickly rushed to her aide. The moment was captured on the live stream on the Walk of Fame YouTube channel, though the broadcast was suspended while Gibbs recovered.

“Thank you to all of you who have been fans of The Jeffersons and 227,” Gibbs told her fans said before the speech cut off. “We love you and it’s because you watched us that we were able to excel, and I’m able to be here today. Thank you. And I want to give special thanks to my daughter and my grandson for all the hard work that went into putting this event together.”

The audience cheered on in support as Gibbs took a moment to sit down in the 88-degree heat, while the comedy legend’s daughter, Angela Elayne Gibbs, told the crowd: “She just needs a moment, she said, to cool down and then we’re gonna do the unveilings.” A rep for the actress later told Entertainment Weekly that she got overheated but is “doing great” and had a “great time at the after-party.”

Speaking to KABC-TV entertainment reporter George Pennacchio after the event, Gibbs stated, “I just felt the heat. I just got overwhelmed for a minute. I haven’t been excited until this moment!”

Gibbs has spent over five decades in the entertainment industry and is best known for her roles as Florence Johnston on The Jeffersons and Mary Jenkins on 227. She most recently appeared in an episode of Young Sheldon and also had a recurring role in Grey’s Anatomy spinoff Station 19. 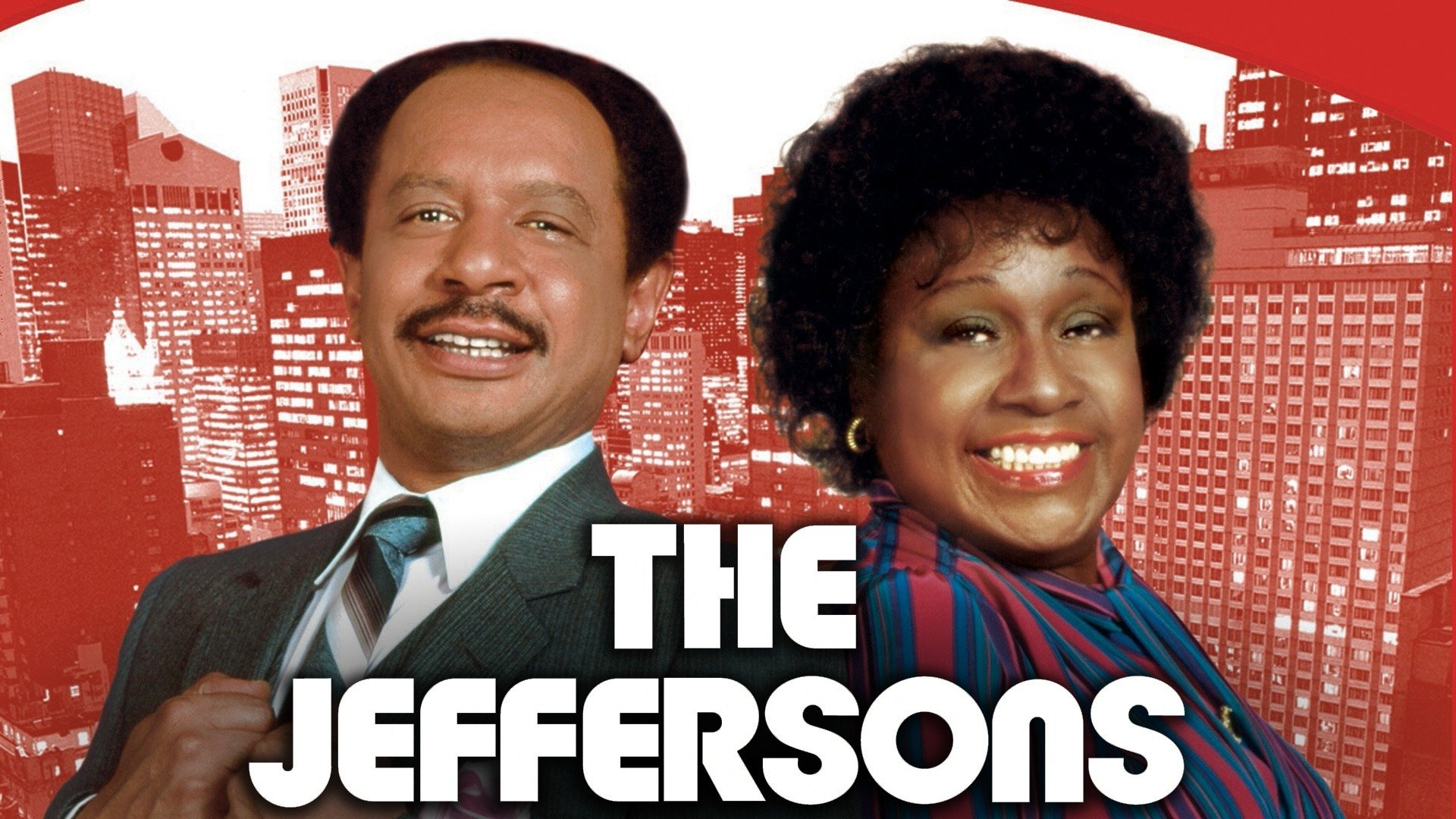