The Monsters, Inc. franchise scares up a charming spinoff for Disney+. Netflix delivers a second season of its man’s-best-friend docuseries Dogs, giving equal time to felines in the new Cat People. New seasons of Big Brother and Love Island define the summer guilty pleasure. If you couldn’t stream the final season of Younger on Paramount+, good news: The episodes begin airing on the show’s original home, TV Land.

Changing its corporate motto from “We Scare Because We Care” to “It’s Laughter We’re After,” the world of Monstropolis is undergoing constant change in the frantic funhouse world of this Monsters, Inc. spinoff and sequel. Shaggy “Sulley” (John Goodman) and one-eyed Mike (Billy Crystal) are put in charge of the transition, and everyone’s on a learning curve: especially newly arrived “scarer” Tylor Tuskmon (Superstore’s Ben Feldman), who’s so ill-equipped at generating laugh power that he’s assigned to the MIFT (Monsters, Inc. Facilities Team) unit of misfits, led by the huggable “Uncle Figure” Fritz (Henry Winkler). Other voices participating in the slapstick fun: newbies Mindy Kaling, Lucas Neff and Alanna Ubach joining returning players including Jennifer Tilly, John Ratzenberger and Bob Peterson. 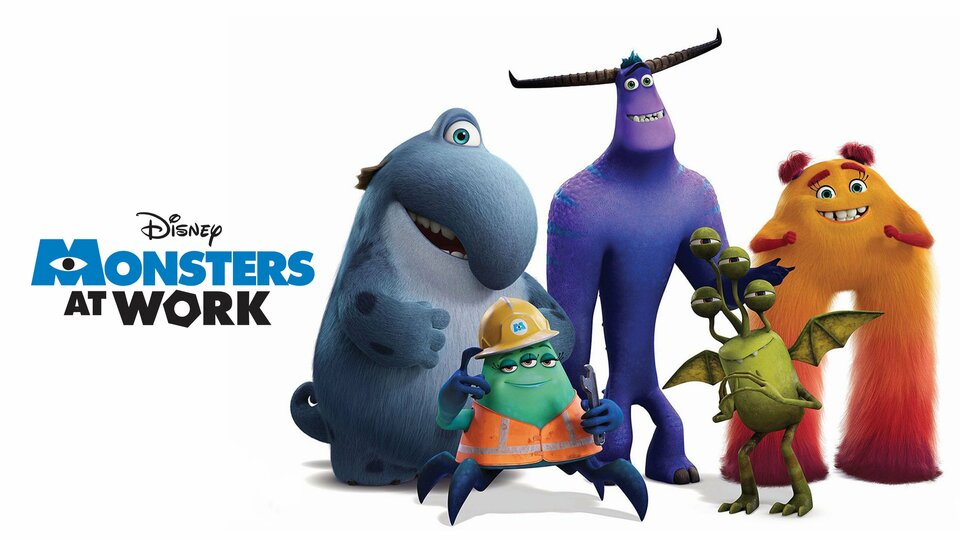 The bond between human and dogs is legendary-isn’t that right, Lassie?-but when it comes to people and their feline masters, obsession might be the most appropriate term. This purr-fectly compelling six-part docuseries, paired with the second season of Dogs (more on that below), celebrates some of the world’s most remarkable “cat people”—including a couple inspired by a feral kitten to move to the Greek isle of Soros to establish a sanctuary for stray cats. And how about Maverick the Bengal emotional support animal, who takes to the surfboard to be there for its human. 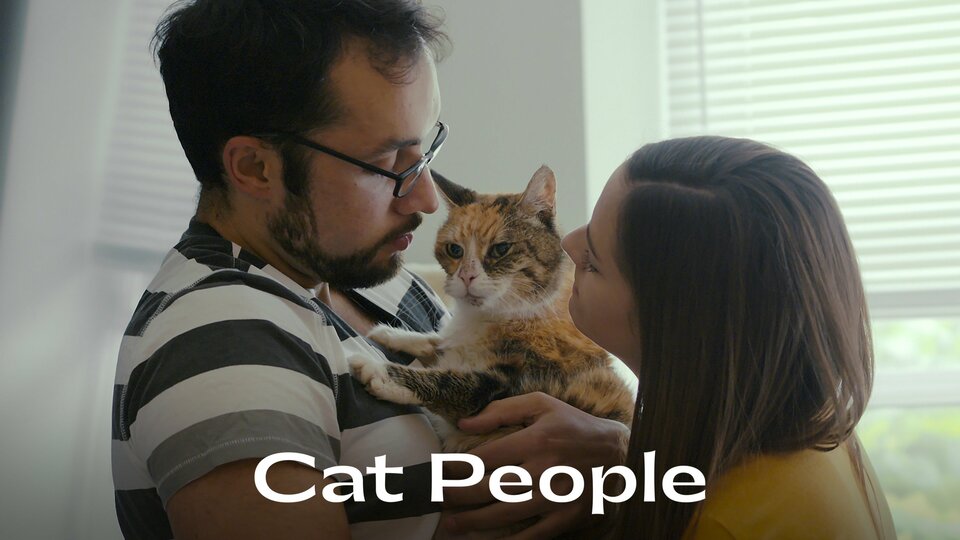 Cat People where to stream

Not to be outdone, Dogs is back for a second season of four heartwarming hourlong episodes. Among the vignettes guaranteed to get tails wagging: the case of the war veteran trying to get a stray puppy from Iraq to the U.S., the former astronaut who travels with his Rhodesian ridgeback to honor the crew from the fatal flight of the Space Shuttle Columbia, and Trip, the English bulldog facing retirement as Butler University’s mascot while his longtime handler undergoes risky surgery. 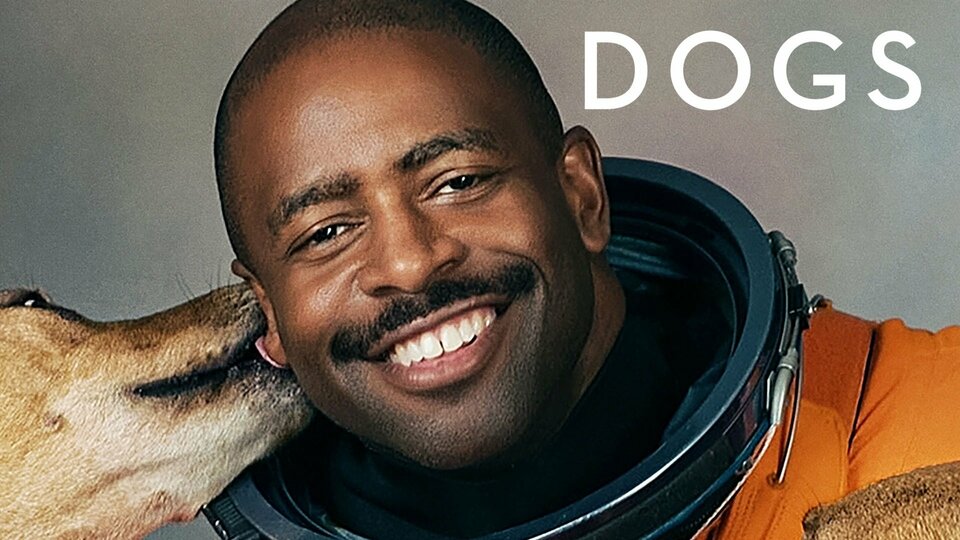 Dogs where to stream

Oh brother, here we go again. The claustrophobic reality competition returns for a 23rd season, with 16 new contestants (ages 20s to 40s) sharing digs in what’s described as a Monte Carlo/Miami-style BB Beach Club for a vibe that feels more like vacation than house-arrest prison. Gambling is a major theme this season, starting with a double-or-nothing offer from host Julie Chen Moonves that is likely to be too good to refuse. Episodes also air Sundays and Thursdays at 8/7c.

Also clogging the summer schedule is a third season of the trashy “romance” competition, following the 90-minute premiere of Big Brother with its own 90-minute wallow. In the opener, 12 singles arrive in Hawaii, hoping to hook up. Because if they don’t, a new batch of island visitors is ready to take their place. The show airs weekly Tuesdays through Fridays, also Sundays, at 9/8c. Extra content, for those for whom this isn’t quite enough, can be found streaming on Paramount+.

After an initial streaming run on Paramount+, the seventh and final season of the popular rom-com finds its way back to its original cable home with back-to-back episodes. Liza (Sutton Foster) and her publishing workplace bestie Kelsey (Hilary Duff) begin the season in relationship transition mode, but soon focus on the professional challenge of wooing a teenage climate-change activist into their flock.