All of Nikki (Esther Smith) and Jason’s (Rafe Spall) trying in Apple TV+’s delightful British comedy Trying has finally paid off, it would seem.

The Season 2 ender, “I’m Scared,” made way for big changes in the couple’s life as their adoption process took a sharp turn in a seemingly positive direction. While they attended Nikki’s sister Karen’s (Sian Brooke) wedding, Jason made a bold decision to pop the question at the same time their social worker Penny (Imelda Staunton) showed up with an update on Princess (Eden Togwell), the little girl they’d been building a bond with over the last season. It turns out that Princess’s placement hasn’t worked out and she needs immediate housing, leaving Nikki and Jason to take up the task. Sadly, their limited space leaves them unable to also take Princess’s brother Tyler (Mickey McAnulty), but they’re willing to take her in with the chance of having their own hearts broken down the road.

Driving back to their apartment with Princess, Nikki and Jason are shocked to find Tyler snuck into their trunk while they weren’t looking. Dumbfounded on what to do next, they decide to keep him for the night, and the couple basks in the feeling of family surrounding them.

So, what’s next for the pair who went from being a childless couple to engaged foster parents in a matter of day? “We have absolutely no idea,” Smith admits. Trying has already been renewed for a third season by Apple TV+, so viewers can at least take comfort in the fact that cliffhangers will be resolved.

“No, we’ve got no idea,” Spall echoes, “but there is a version of it where you just pick the storyline up exactly from the last minute that you finish in Season 2. The problem with that is, these little kids grow really quick.”

Whether that’s where the story actually picks up will remain to be seen, but there’s definitely room for some development, especially as Nikki and Jason’s efforts to finalize an adoption move forward. They currently are caring for Princess on a temporary basis and the unexpected addition of Tyler could be slightly problematic when it comes to making the adoption official.

“It just feels like with this subject matter and these characters in this world that we’ve created, there are so many ways that this story could go and there’s so much potential for bad things to happen as well as the good things to happen,” Smith says.

One potentially good thing to come out of a third season could be another wedding, but this time for Nikki and Jason. ” I’ve never gotten married onscreen before, so I’d quite like that,” Smith says. Spall feels similarly, adding that a “destination wedding would be good, like the Bahamas.” Here’s to hoping nothing but the best for the sweet couple. 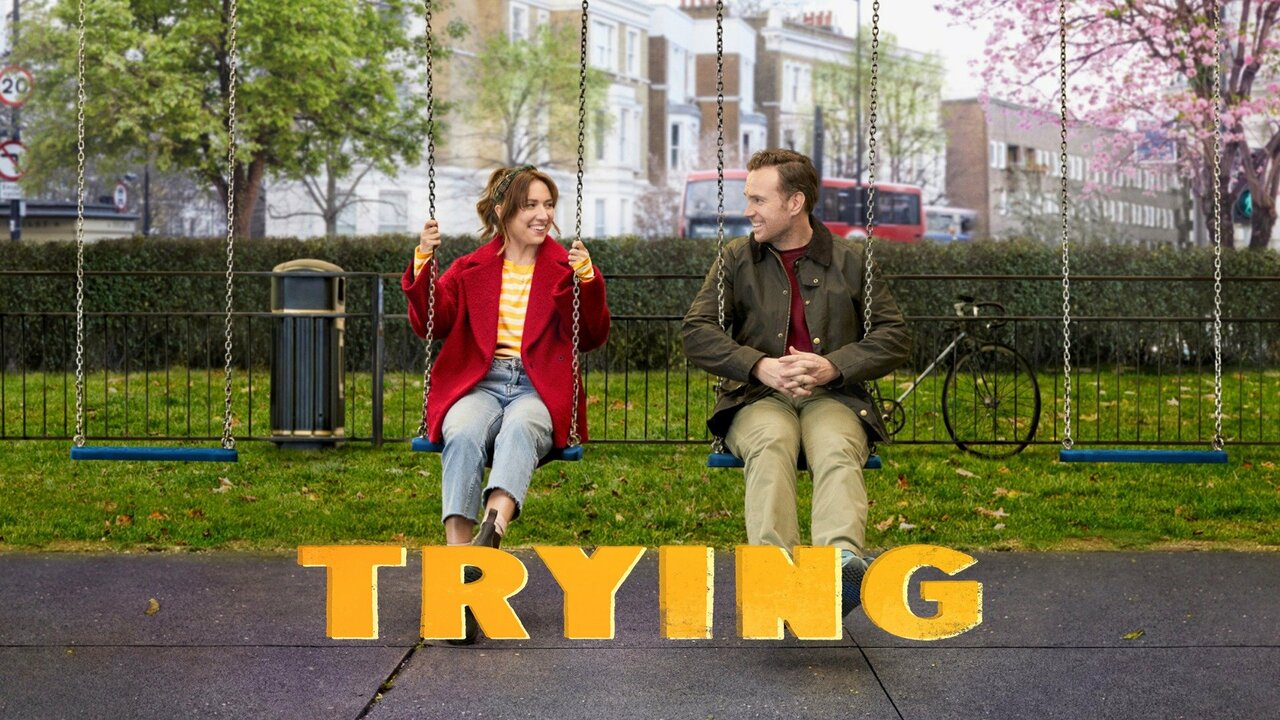