Netflix is giving viewers their first look at the upcoming adult animated comedy Q-Force which is set to premiere Thursday, September 2. 'X-Files' actress plays a villainous cat while Richard E. Grant is a magpie in stop-animation musical.

Q-Force tells the story of Steve Maryweather (Sean Hayes), a.k.a. Agent Mary, who was once considered the Golden Boy of the American Intelligence Agency (AIA), until he came out as gay. When the agency is unable to fire him, Steve is shipped off to West Hollywood to lead an obscure life.

Instead of following orders though, he creates a misfit squad of LGBTQ+ geniuses. Together they form the Q-Force which also includes expert mechanic Deb (Wanda Sykes), master of drag and disguise Twink (Matt Rogers), and hacker Stat (Patti Harrison). But after waiting a decade for their first official mission, Mary becomes determined to prove himself to the agency which turned its back on him. Going rogue with Q-Force, after finding their own case and solving it their own way, the AIA gives their reluctant approval to upgrade the squad into Active Secret Agents.

In order to proceed with their new role, Q-Force will have to integrate straight-guy Agent Rick Buck (David Harbour) into the mix. Also featured in the story are AIA head Director Dirk Chunley (Gary Cole) and Deputy Director V (Laurie Metcalf). Liedman will voice the character Benji, a love interest of Agent Mary’s.

Check out the hilarious trailer, below, and don’t miss Q-Force on Netflix this September. 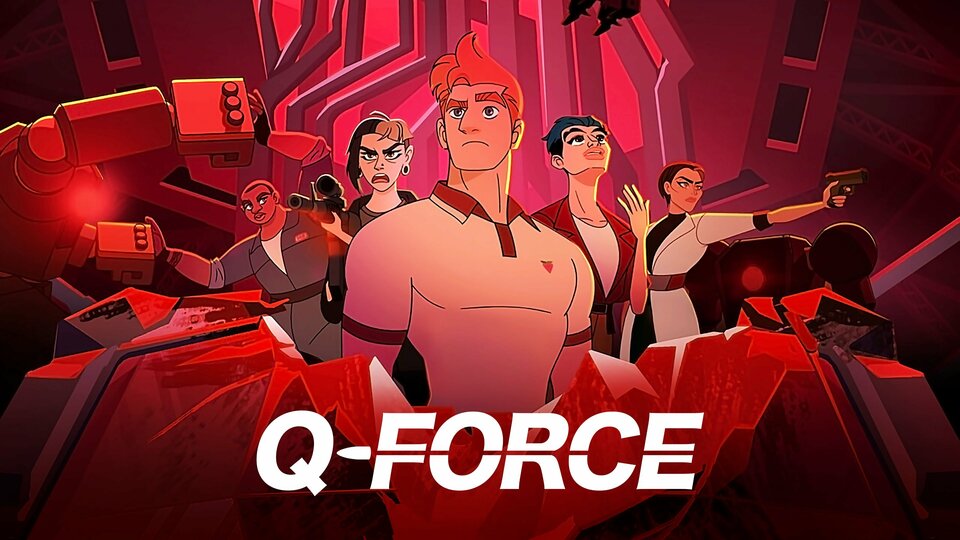