Needing a big payday, they accept a life-risking job: delivering rescue equipment required to free trapped diamond miners in northern Canada before their oxygen runs out. The quickest route is an ice road, closed for the season and in danger of thawing. Two other 18-wheelers form the ill-fated convoy: one driven by experienced transport company owner Goldenrod (Laurence Fishburne), the other by badass young Cree woman Tantoo (Amber Midthunder), whose brother Cody (Martin Sensmeier) is one of the miners.

It’s a thrill ride from the start — no surprise considering the writer-director is action-genre maestro Jonathan Hensleigh (Die Hard With a Vengeance, Armageddon). He calls the cast “troupers” for shooting on frozen Lake Winnipeg in February, one of two months the ice could support the 20-ton big rigs. (The temperature plummeted to minus-24 degrees, so cold that the actors could barely move their jaws to deliver lines!) Brutal natural forces aren’t the only obstacles sabotaging the brave drivers. Hints Hensleigh, “There’s an element of corporate greed. Whenever corporations are looking out for money, rather than people, things go badly. This is ultimate heroism — at a high cost.” Buckle up! 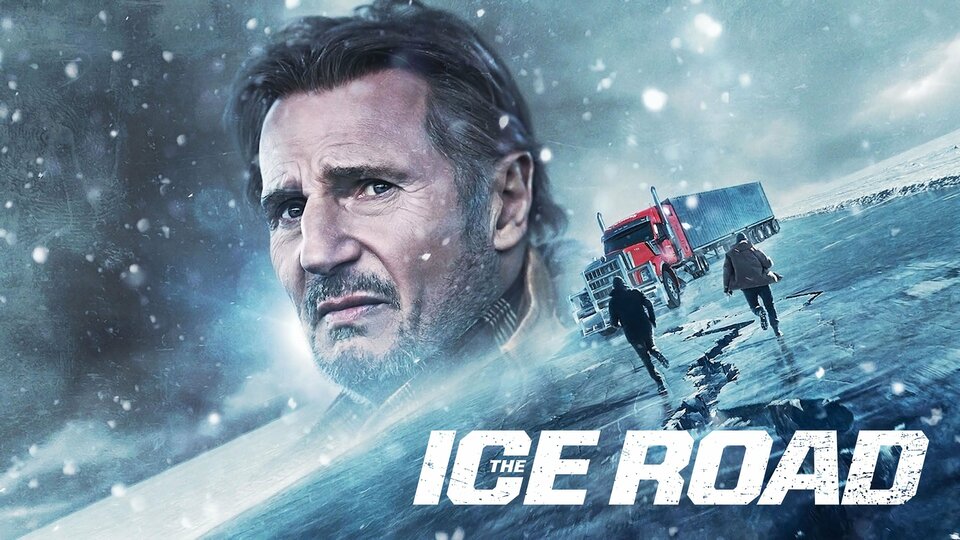 The Ice Road where to stream