The traditional TV season comes another step closer to wrapping with the finale of NBC’s hit medical drama. Shudder gives new life to a 1973 film thought lost from Night of the Living Dead horror maestro George A. Romero’s archives. The CW’s Superman & Lois gets closer to unraveling one of the series’ core mysteries.

All year, Dr. Max Goodwin (Ryan Eggold) has been trying to fix the world’s problems within the microcosm of his busy hospital. But as the third season wraps, the widowed medical director takes stock of his own future after misplacing his wedding ring and considering his deep feelings for oncologist Helen Sharpe (Freema Agyeman). The episode also presents potential life-changing moments for psychiatrist Iggy Frome (Tyler Labine), ED chief Lauren Bloom (Janet Montgomery) and cardiologist Floyd Reynolds (Jocko Sims).

The horror hub has acquired rights to a long-missing artifact from the early archives of Night of the Living Dead’s late George A. Romero. The Amusement Park, commissioned by the Lutheran Society but apparently never released because of its harrowing content, is an allegory about ageism and elderly abuse. Filmed in 1973 between Romero’s zombie classics, Night of the Living Dead and Dawn of the Dead, the recently discovered and restored film stars Lincoln Maazel (Martin) as a disoriented elderly gentleman whose visit to a chaotic amusement park becomes a surreal nightmare. 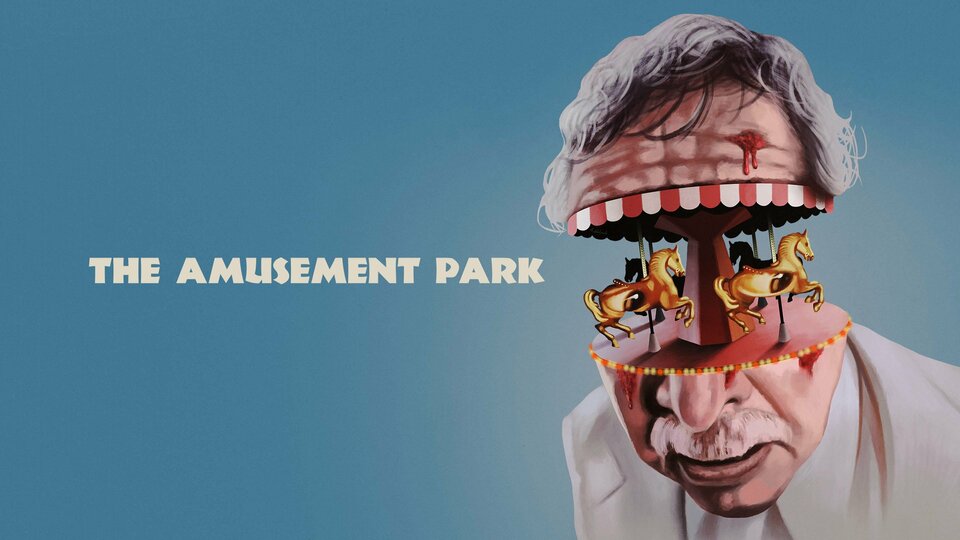 The Amusement Park where to stream

Clark (Tyler Hoechlin) joins wife Lois’s (Elizabeth Tulloch) crusade, along with Smallville Tribune editor Chrissy Beppo (Sofia Hasmik), to get to the bottom of a mystery that has haunted the series from the start. Namely: why is mogul Morgan Edge (Adam Rayner) so keen on buying up land in Smallville? It’s hardly a Metropolis.

Described as a “real-life eco-thriller,” the documentary follows a 110-day chase on the high seas, encompassing three oceans and two seas, as two captains pursue criminals aboard the poaching vessel Thunder. A more peaceful escape to nature awaits viewers of the discovery+ documentary Secret Islands of the Pacific, when photographer/filmmaker Ian Shive shares his immersive view of the remote, beautiful and so far unspoiled Pacific coral atolls islands.