The blood-lusting world of What We Do in the Shadows — the 2014 vampire mockumentary flick that inspired FX’s hilarious series of the same name — is back for more fun. Plus, 'Wellington Paranormal' and Sandra Oh's 'The Chair.'

Wellington “can be enjoyed by anyone from around 12 to 1,200 years old,” Yates adds, while joking: “Some vampires get that old apparently, and they’re big fans of the show.” 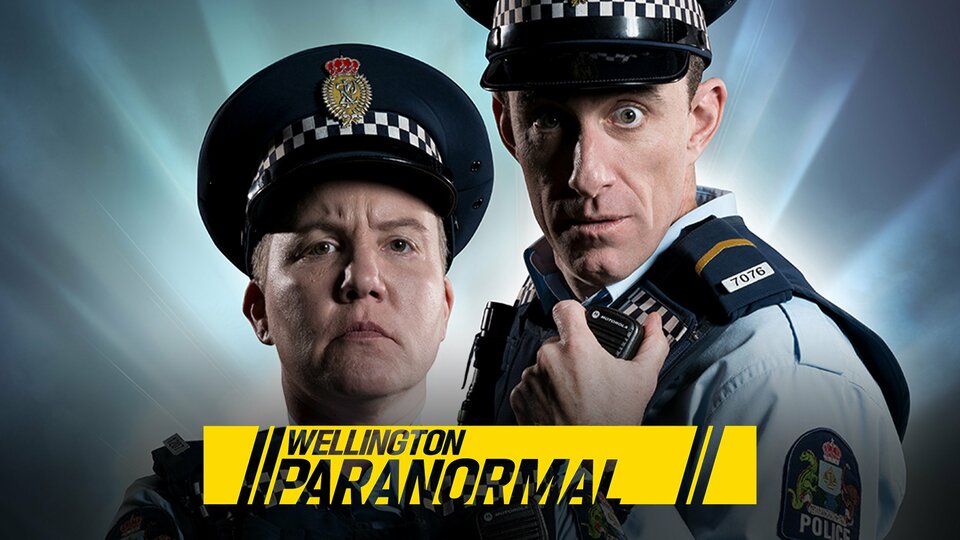