Which ’90 Day’ Couples Are Back for Season 6 of ‘Happily Ever After’? (PHOTOS)

Our favorite crazy 90 Day couples are back for more!

90 Day Fiancé: Happily Ever After? returns for its sixth season, and TV Insider has the four fan favorite duos taking the plunge, including newlyweds Angela and Michael. Three more couples are slated to join the series ahead of its April 25th season premiere, but audiences will have to wait until the current season of 90 Day Fiancé concludes to find out who. The cast members film themselves in this new series going inside your favorite couples.

Could there even be some surprise new lovebirds from Discovery+’s 90 Day: The Single Life added to the cast? Only time will tell, but meanwhile let’s catch up with our returning favorites. Scroll down to find out which couples are back for more, and what’s new in their lives! 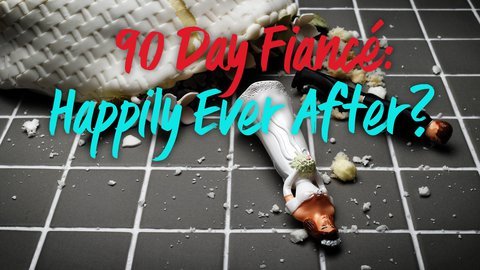