‘The Rook’: First Look & Premiere Date for the Secret Society of the Checquy (PHOTOS)

The network also released new key art featuring Greenwell, who plays Myfanwy Thomas. The art’s tagline, “Awaken the Power Within,” “teases Myfanwy’s quest to uncover her expunged past and the mysterious journey that lies ahead for her this season.” The series, based on the 2012 novel of the same name by Daniel O’Malley, follows Myfanwy, “who wakes up in the rain beside London’s Millennium Bridge with no memory of who she is and no way to explain the circle of latex-gloved dead bodies splayed around her.”

She learns she’s a high-ranking official in the last truly secret service for people with paranormal abilities in Britain, the Checquy, and must navigate its “dangerous and complex world” to find out who erased her memory and why she’s being targeted.

Click through the gallery above to see the key art and first look photos of Greenwell, Richardson, and Munn. 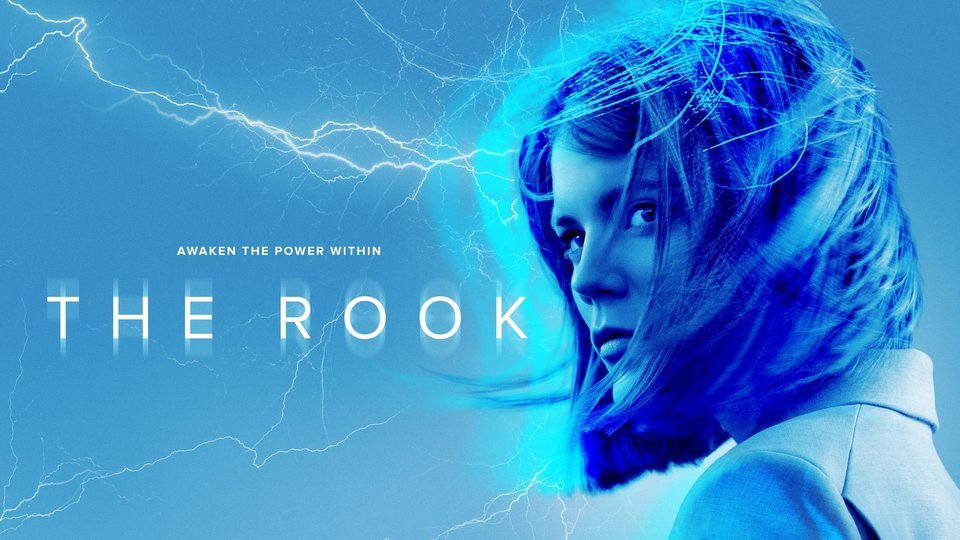