The highly anticipated return of Netflix's The Crown is just around the corner with Season 3 set to launch Sunday, November 17 on the streaming platform. 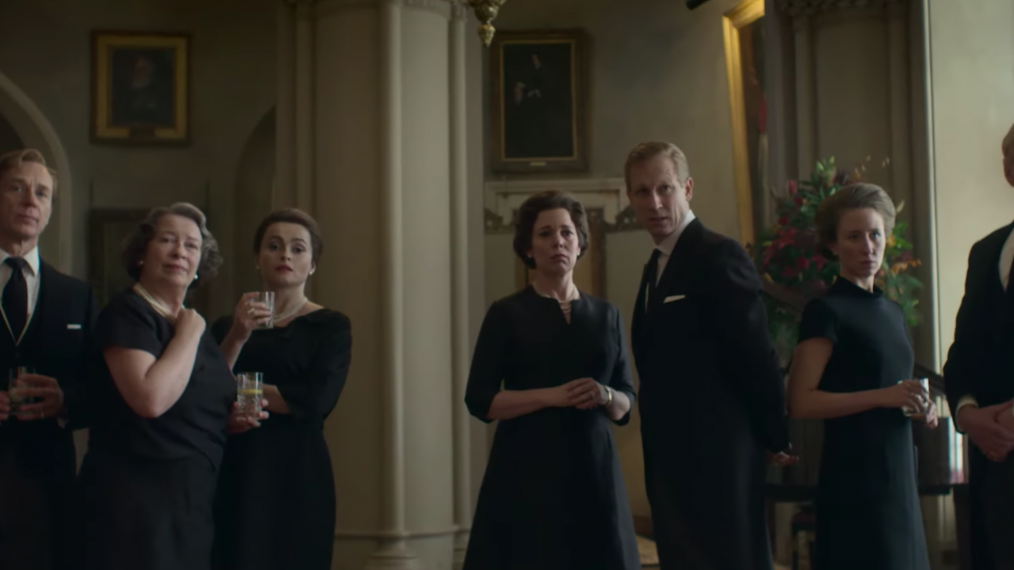 In the new season, we will meet a grown-up Prince Charles and his first interactions with future wife, Camilla Parker Bowles.

Ahead of the season's arrival, Netflix has unveiled five cast portraits of the stars in character. Click through the images above for a sneak peek and don't miss The Crown this November.