[Warning: The below may contain spoilers for Space Force.]

If you’re an NBC’s The Office fan, you likely wondered, “how the heck did Michael Scott go from Dunder Mifflin regional manager to four-star general, and who put him in charge of an entire branch of the military?” when you first heard about the new Netflix show Space Force.

The streaming service’s first announcement in January that The Office creator Greg Daniels and star Steve Carell were collaborating again sent fans of the multi-Emmy Award-winning workplace comedy into a frenzy.

With the nine-season show leaving Netflix at the end of 2020, Space Force provides grieving subscribers with a new, fresh and hilarious start, while giving off a familiar warm feeling, similar to the heart flutters you feel when listening to The Office‘s opening piano theme and watching your favorite Dunder Mifflin employees flash across the screen in the opening credits.

Check out the gallery below to see how fans of The Office and others can laugh and launch into orbit with Space Force. 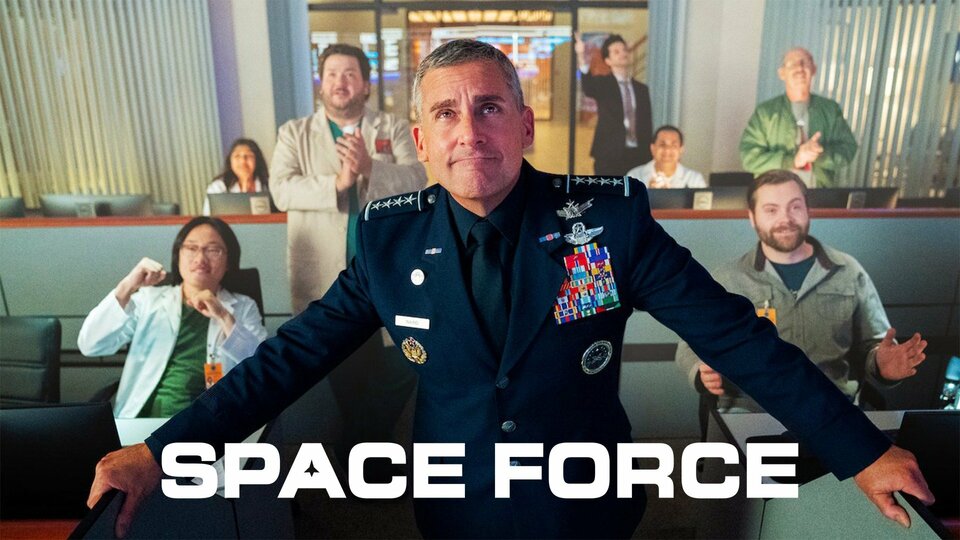