HBO’s landmark series The Sopranos is celebrating its 20th anniversary, and what better way to celebrate than with a fun-filled road trip?

Get your map (or GPS) ready for a New York and New Jersey adventure, as we’ve rounded up seven locations that are worth the trip for any die-hard fan. From Tony’s businesses to backrooms at bars and that infamous finale diner, we’ve got you covered. 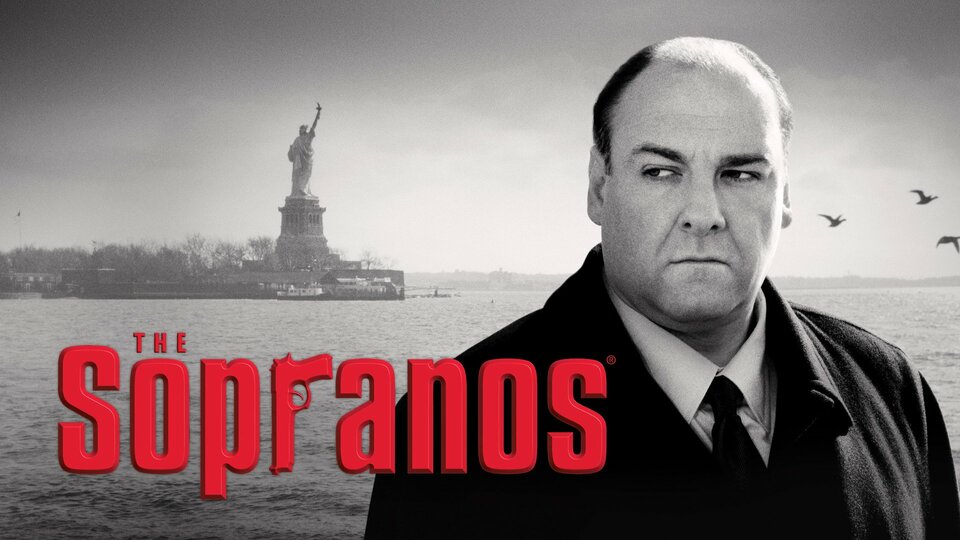