Making the Cut has officially set a return date as Amazon reveals the Season 2 premiere date for its fashion competition series.

The show will debut its latest chapter on Friday, July 16 as it makes way 10 new designers who will compete over an eight-episode season. Joining the diverse group of visionary designers are hosts and executive producers Heidi Klum and Tim Gunn. While the first season took the designers to New York, Paris, and Tokyo, this time, they're in Los Angeles.

Each week, two new episodes will drop on Fridays, leading up to the Season 2 finale culminating in an epic runway show on Friday, August 6. Filmed in Los Angeles, Season 2 features designers from five different countries as they compete in challenges that test their skills and ability to run a fashion brand.

As the competition carries on, contestants who don’t “make the cut” will be eliminated with remaining designers given the chance to win the ultimate prize of $1 million to invest in their business. Winners are also offered the chance to sell a collection in Amazon Fashion’s store, and mentorship with Amazon Fashion. Judging the competitors are fashion giants including supermodel Winnie Harlow and Moschino Creative Director Jeremy Scott along with guest judges designer Prabal Gurung and celebrity stylist Shiona Turini. For fans who love this season’s winning looks, limited edition pieces will be available for purchase following each episode in Amazon Fashion’s Making the Cut store. Meet the designers who will by vying for top honors below and don’t miss Making the Cut Season 2 on Amazon this summer. 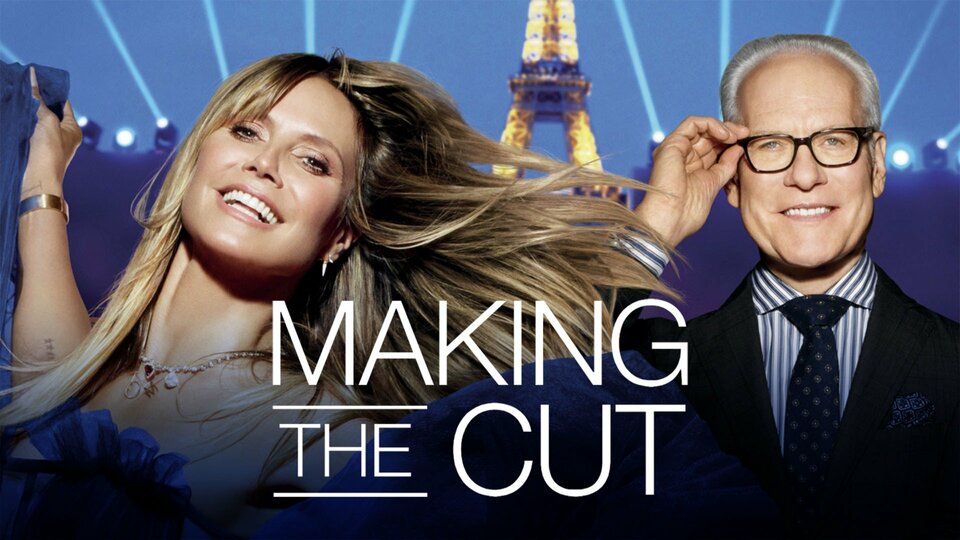