The L Word is officially coming back to Showtime with a sequel series that will both reacquaint us with some returning characters and introduce a new generation of Los Angeles lesbians.

Original stars Jennifer Beals, Katherine Moennig, and Leisha Hailey have all signed on the dotted line to appear in the new episodes — and it sounds like Sarah Shahi is game, as well — but what of the other big names that guest-starred on the show during its 2004–2009 run?

In celebration of the 10-year anniversary of the (first) series finale this month, check out 10 L Word guest stars we’re praying will reprise their parts in the continuation… Some of the show's original stars will return to reprise their roles. 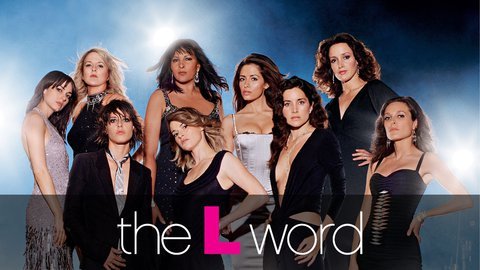