Emmy-winning actress Jessica Walter, who died on March 24 at the age of 80, may be most recognizable for her characters on Arrested Development (as Lucille Bluth) and Archer (voicing Malory Archer), but those are just two in a long list of memorable TV roles over the course of a 60-year career.

Walter’s first credited TV role was a guest spot in 1951 in Love of Life, which eventually led to her first full-time role in For the People with William Shatner in 1965. Since then, she’s appeared in numerous TV shows, TV movies, and films.

Her most recent roles came in American Housewife, Harley Quinn, and Good Girls, and fans will still get to hear her voice on Archer when the upcoming Season 12 airs on FXX. While the comedy hasn’t completed production, the stars did finish recording their voice work, according to Deadline. Jessica Walter, Star of 'Arrested Development' and 'Archer,' Has Died at 80

The actress, who excelled at icy matriarchs, turned Lucille Bluth into a cult favorite character.

“Jessica was a consummate professional, an actor’s actor, and the exact opposite of Malory Archer — warm, caring, and kind, with an absolutely cracking sense of humor — and it was both a privilege and a true honor to work with her over these many years. She will be greatly missed, but never forgotten,” Archer‘s creator and executive producer Adam Reed posted to the show’s Twitter account on March 25.

She will be greatly missed, but never forgotten. pic.twitter.com/FRqb964ZOX

Scroll down for a look at just some the characters Walters has played, including those from Archer and Arrested Development (also pictured above), her Emmy-winning Amy Prentiss, and more. 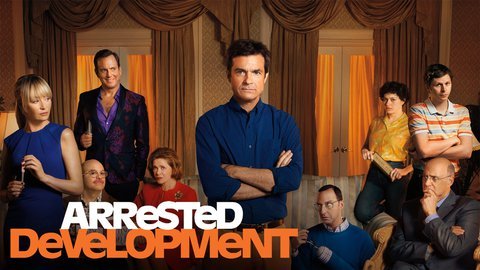