It’s been 14 years since It’s Always Sunny in Philadelphia debuted but the gang continues to keep things fresh in 2019. Take a drive to the towns that inspired TV shows including 'Gilmore Girls,' 'The Vampire Diaries,' 'Cheers' and more.

Operating like a detective, Charlie will attempt to uncover the mystery behind Frank being “diarrhea poisoned” because he’s the only one equipped to clean up the mess. This episode is a must-see, written by Megan Ganz and directed by Heath Cullens.

With Cricket (David Hornsby) and The Waitress (Mary Elizabeth Ellis) in the mix, it’s sure to be a memorable moment in the long-lasting series. Click through the gallery of images above for a sneak peek at the groundbreaking episode. 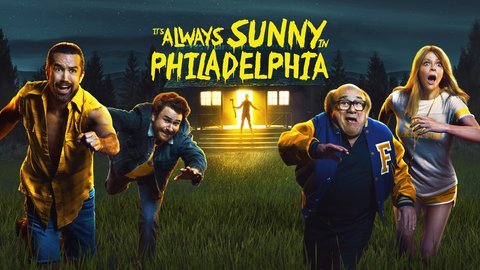