Ready for an updated version of High Fidelity?

Hulu has released a first look at its new version, starring Zoë Kravitz as its “Rob,” or in this version, Robyn, a record store owner in the rapidly gentrified neighborhood of Crown Heights, Brooklyn. She revisits past relationships through music and pop culture, all while trying to get over her one true love. All 10 episodes will drop on Friday, February 14. Hornby’s 1995 novel was previously adapted into the 2000 film starring John Cusack (as Rob).

Click through the gallery above for a look at Kravitz as Rob and the rest of the cast and check out the trailer below. 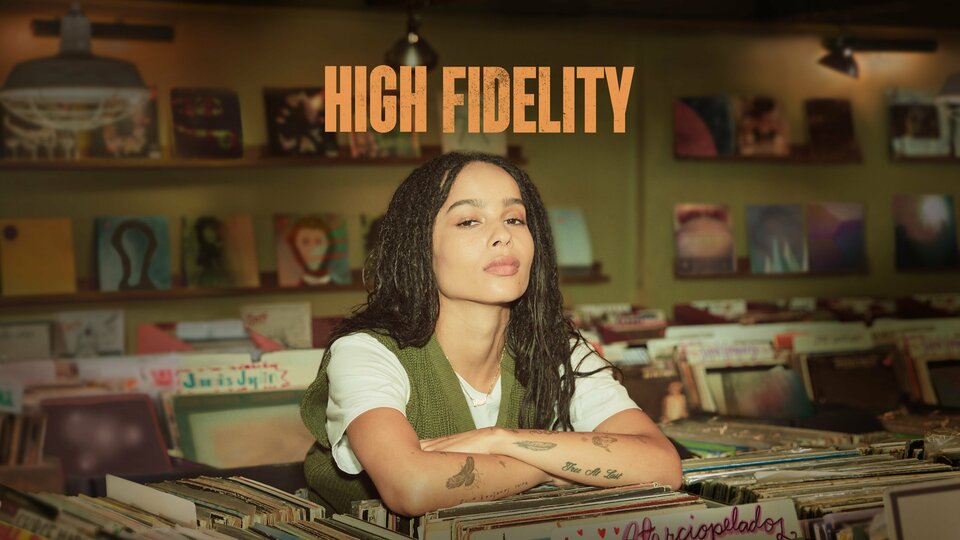 High Fidelity where to stream