Four ordinary people are brought together — by chance or design? — in AMC’s new anthology series, Dispatches from Elsewhere.

The series follows four characters, who all feel like there’s something missing in their lives, as they’re brought together when they stumble onto a puzzle hiding just behind the veil of everyday life. As they accept the mysterious “Dispatches from Elsewhere” challenges, they discover that the mystery winds deeper than they imagined and their eyes are opened to a world of possibility and magic. Jimmy's back in the courtroom.

The series was created by Jason Segel. Joining him in the cast are Sally Field, Richard E. Grant, André Benjamin, and Eve Lindley.

Check out a first look at the characters in the gallery above and the teaser below.

The two-night premiere event of Dispatches from Elsewhere airs Sunday, March 1 at 10/9c, with the second episode airing the following night in the series’ regular time slot of Mondays, 10/9c. 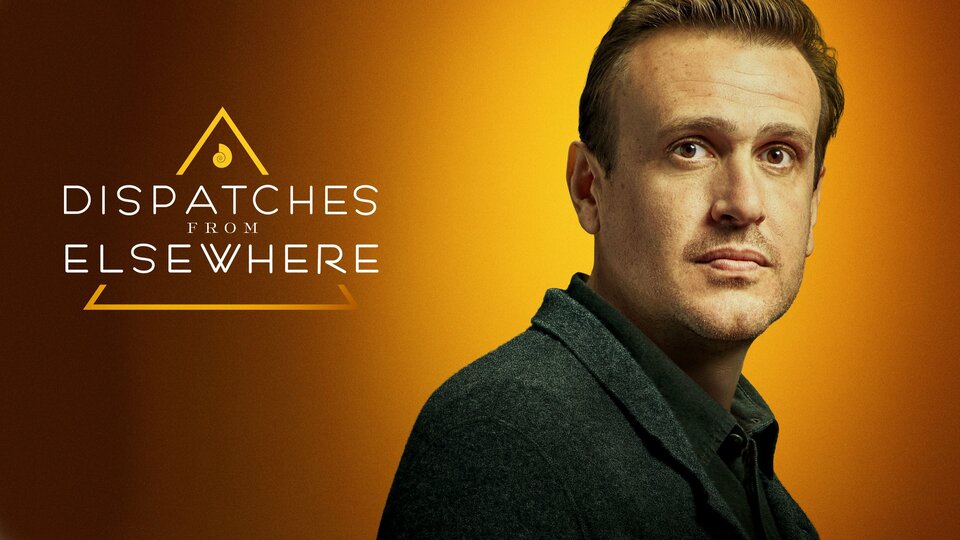