Bluff City Law is getting a visit from a Stranger Things fan favorite.

Priah Ferguson (Erica on the Netflix series) is guest starring in the October 21 episode, “When the Levee Breaks,” and TV Insider has your exclusive first look at her in court alongside Elijah (Jimmy Smits) and Sydney (Caitlin McGee). Is nostalgia enough to get you to tune in week to week?

Click through the gallery above to see Ferguson taking on a court room. 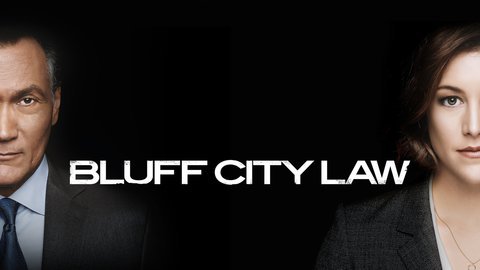