How well do three teams of celebrities consisting of reality stars, a rapper, an actor, a Super Bowl champion, and a supermodel know the biggest hit songs of all time? They’ll be tested in the June 10 episode of Beat Shazam, hosted by Jamie Foxx with his daughter Corinne Foxx as deejay, and TV Insider has a first look at who’s competing for charity.

As you can see in the photos below, it’ll be rapper Ludacris and actor Larenz Tate against Super Bowl champion Rob Gronkowski and supermodel Camille Kostek against Real Housewives Dorit Kemsley and Garcelle Beauvais. They’ll be racing the clock and each other to identify hit songs, and in the end, the team with the most money banked will outlast the competition and go against Shazam, the world’s most popular song identification app, for the chance to win up to $1 million. Scroll down for a look at the contestants, a glimpse at who may be doing better than the others, and more. 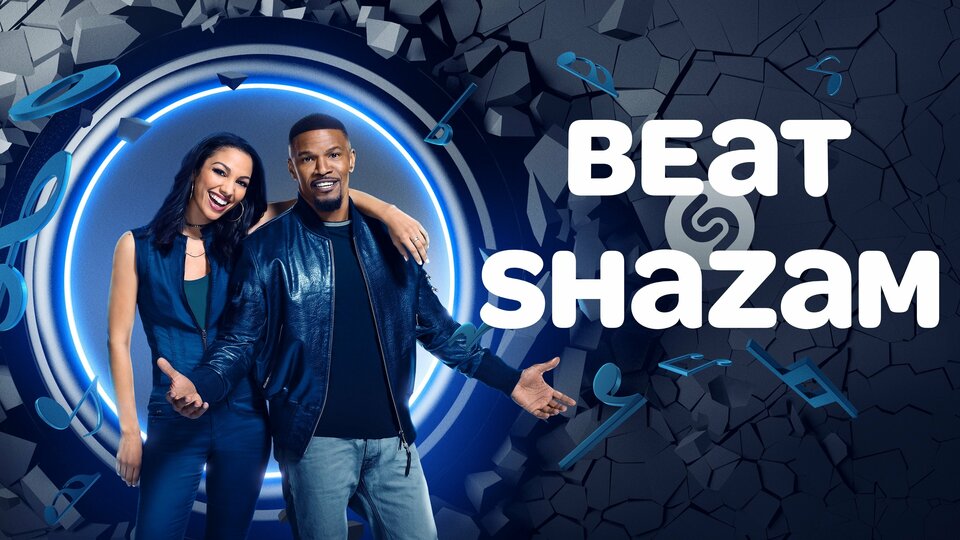