Netflix has unveiled its first look at the upcoming series Away featuring Hilary Swank, Josh Charles and more.

Executive produced by Jason Katims (Parenthood, Friday Night Lights), Away is described as an emotional drama undertaking an epic scale by celebrating the advancements humans can make along with the personal sacrifices that accompany those achievements. The space-set sci-fi drama will grapple with themes of hope and humanity.

Along with facing the challenges of space travel, Emma will grapple with the decision to leave her husband Matt (Charles) and teenage daughter Lex (Talitha Bateman) behind at a time when they need her the most. While the crew’s journey into space proceeds, the dynamic between them becomes more complex as they experience life without their loved ones back on Earth.

Along with releasing various photos, the streaming platform also unveiled its first teaser trailer. See all of the sneak peeks below, and don’t miss Away when it arrives on Netflix this September. 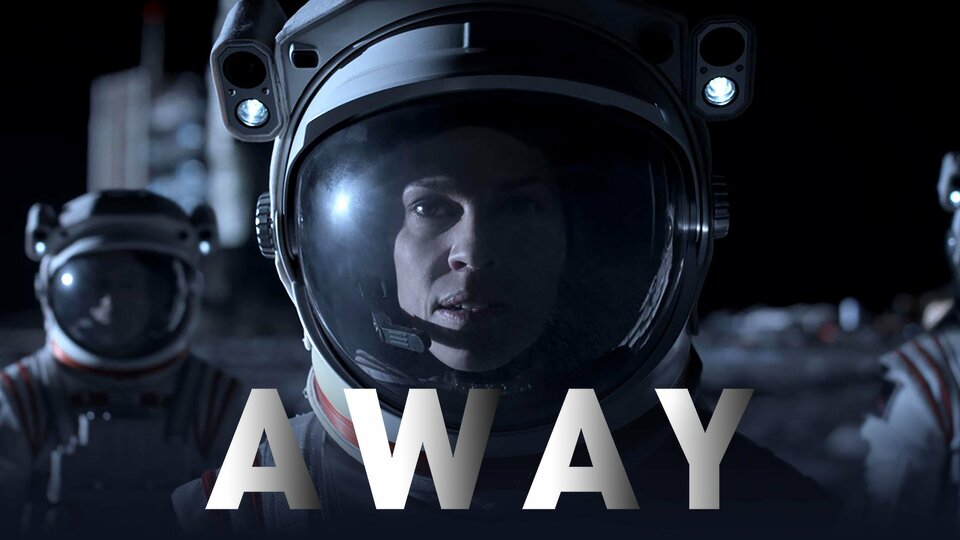