BH90210 star Ian Ziering recently took a shot at 90210, telling reporters, “We were on for 10 years, they were on for five. Which is a success, but no one’s going to make a remake of that show, with all due respect. Often imitated but never duplicated.”

Test your knowledge of the iconic original series with this quote quiz.

He has a point: 90210 never seemed to match the cultural impact of its predecessor. Still, out of deference to the show’s fans, it’s time to check in with its stars. Click through the gallery above to see what they’ve been up to since 90210 ended in 2013. 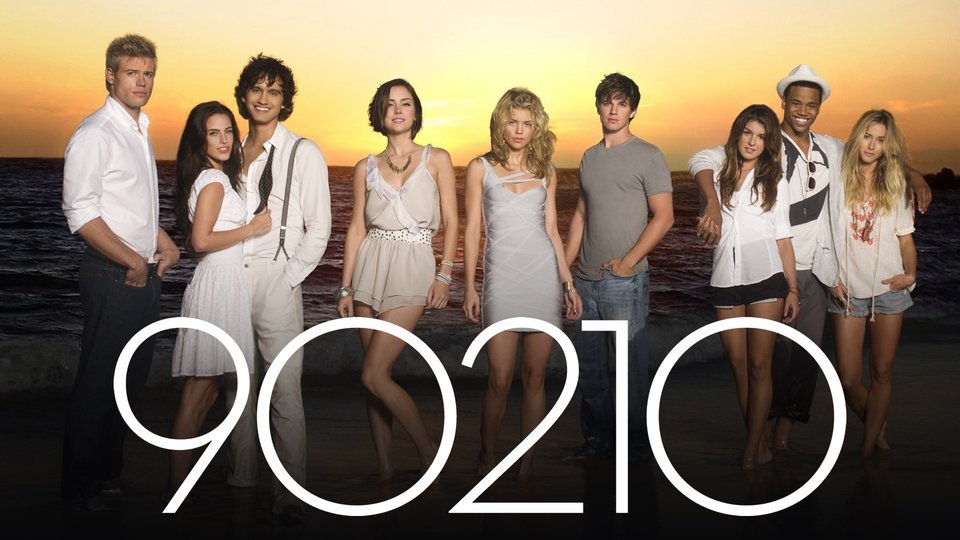