In the U.K., it’s a bigger hit than Downton Abbey or any other shows that aired there this century. Yes, Line of Duty is just that riveting.

Suspenseful ambiguity is the series’ hallmark, as the AC-12 anti-corruption unit looks within the ranks of fellow police officers to smoke out dirty cops who are part of a secret network associated with organized crime. (Past targets have featured such stellar talent as The Walking Dead‘s Lennie James, Westworld‘s Thandie Newton, and Bodyguard‘s Keeley Hawes.)

Not only is it hard to tell the good guys from the bad, but the villains often seem more like victims, trapped in a deadly web not always of their making. That certainly appears to be the case in the blockbuster sixth season—new episodes drop each Tuesday on BritBox—with Jo Davidson (Boardwalk Empire‘s brilliantly enigmatic Kelly Macdonald), a detective chief inspector under scrutiny for questionable decisions made while pursuing a prime suspect in the murder of a TV journalist. Show creator and writer Jed Mercurio previews what's in store ahead of the Britbox premiere on May 18.

Complicating AC-12’s inquiry is the presence on Donaldson’s team of one of their own, Kate Fleming (Vicky McClure), who left the unpopular unit (“I got fed up of nicking coppers”) to join Jo’s murder squad. Which doesn’t stop Kate’s former partner, the painkiller-addicted Steve Arnott (Martin Compston), from leaning on her to spy on her new boss.

“Great,” Kate huffs. “Either I’m accused of being a traitor or I become one to avoid being accused.”

Line of Duty‘s creator, Jed Mercurio (Bodyguard), the U.K.’s answer to Hill Street Blues/NYPD Blue visionary Steven Bochco, expertly weaves layers of distrust and conflicting loyalties into this gritty and despairing chronicle of corruption and cover-ups. When AC-12’s own existence is threatened by bureaucrats with their own agendas, team leader Ted Hastings (Adrian Dunbar) erupts: “What has happened to us? When did we stop caring about integrity and honesty?” (It doesn’t help his argument that he is hiding several ethical lapses of his own.) The tension builds to explosive cliffhangers in episodes at the season’s midpoint (mark your calendars for June 8 and 15), which may make you wish BritBox had dropped the entire seven-episode season at once. (The wait will be painful, but worth it.)

In the controversial season finale (set for June 29), a long-simmering mystery will be resolved: the identity of the so-called “fourth man,” or “H,” who’s at the core of organized crime’s infiltration into police activity.

For some, the reveal was a letdown. For me, it felt like a soul-crushingly realistic depiction of the banality of evil. 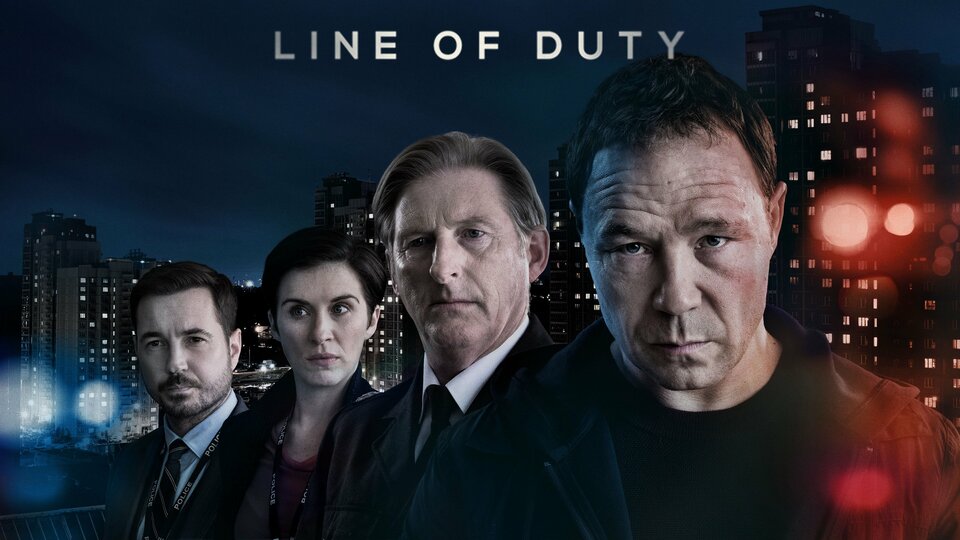