Emmett Till became a symbol for the Civil Rights movement after he was brutally murdered in 1955 and now a new ABC series tells the powerful story of his mother’s fight for justice.

The network has released a teaser (watch below) for the limited series event, Women of the Movement, which focuses on Mamie Till-Mobley, the mother who refused to let her son’s murder disappear from the headlines. Emmett’s horrific death, where he was savagely beaten, shot, and lynched while on a trip to Mississippi, sparked outrage across America and helped galvanize the Civil Rights movement thanks to people like Mamie, who emerged as an activist for change.

Plus, get a peek at midseason newbies 'Maggie' and 'Abbott Elementary.'

Actor Will Smith and rapper Jay-Z are part of the production team working on the series, alongside Marissa Jo Cerar, who serves as executive producer, writer, and showrunner. Smith and Jay-Z have been trying to get the project off the ground for years, with the show initially set to air on HBO over five years ago; however, the network didn’t pick up the series.

“I am thrilled to bring this project to television,” Cerar said in a statement last year when ABC greenlit the series. “It is unfortunately very timely, and my hope is to give the audience a chance to learn who Emmett Till really was – the boy, rather than the victim or the martyr – while also showcasing Mamie’s astonishing strength in the face of a mother’s worst nightmare.

She continued: “Telling Emmett and Mamie’s story is a responsibility I have not taken lightly since I began this journey last year, because this is more than a tragedy; it’s a story about a mother’s unwavering love of her son and her commitment to bettering the lives of all Black people.”

Women of the Movement is scheduled to premiere midseason during the 2021-2022 TV season on ABC. 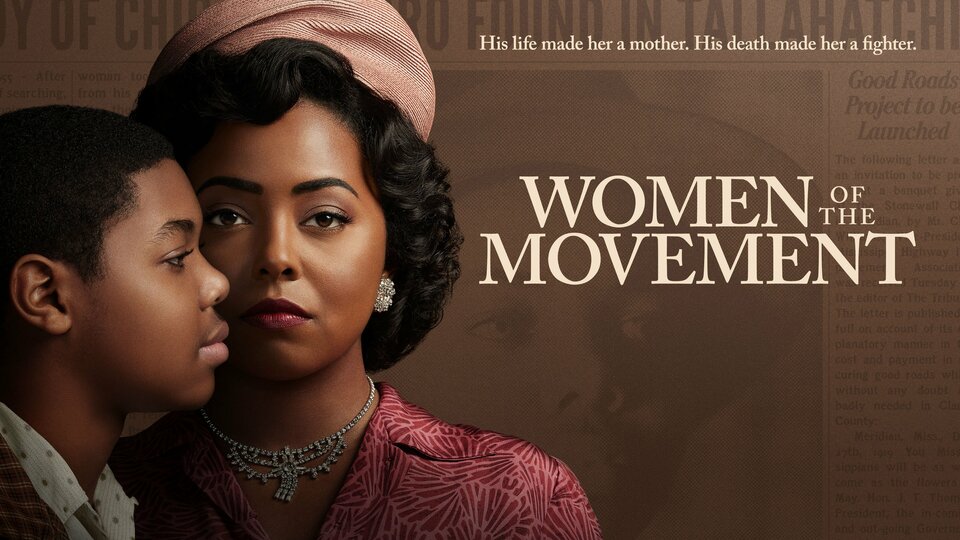