National Geographic has unveiled its lineup for the 2021-2022 TV season with plenty of returning favorites and fresh titles on the horizon.

Announced by Nat Geo’s Content president Courteney Monroe at the network’s upfronts, the slate boasts visual storytelling, new adventure, and globetrotting. “Unearthing moments of discovery is all about having the right guides, and we work with the best in the business: explorers, visionary creatives, and adventurers, in front of and behind the camera,” said Monroe. “Bringing these moments back to you is what National Geographic has always done best — telling bold, best-in-class stories that ignite curiosity and that inspire people to explore and care about our world in new ways.” Get ready for some armchair vertigo.

Below, we’re breaking all of the key details from the presentation:

The new series National Parks, narrated by Garth Brooks, was announced, promising a unique look at the national parks of America ranging from the Grand Canyon to the volcanoes of Hawaii. Brooks will serve as an executive producer with Dan Rees and supervising producers Myles Connolly and Ben Wallis. No premiere date has been announced.

Meanwhile, SharkFest will celebrate its 10th annual run this year and Nat Geo has renewed the fan-favorite slate of shark-focused programming for 2022. Get ready for plenty of tales that prove truth is stranger than fiction sometimes and offer a look at the latest developments in shark research and preservation.

Called to the Wild is a new adventure series where top human-dog teams depend on each other to survive in the wild. Each week, three human-dog teams will embark on a 10-day wilderness challenge like no other. Into the Unknown, which is a working title, will highlight elite adventure athletes who share transformative stories about confronting fear, personal losses, and Mother Nature.

Don’t miss Nat Geo’s Explorer which returns as a series of specials produced by ABC News. Robin Roberts and Michael Strahan will follow the progress of various expeditions including one lead above ground by Free Solo‘s Alex Honnold and another led below ground by Dr. Bill Stone. 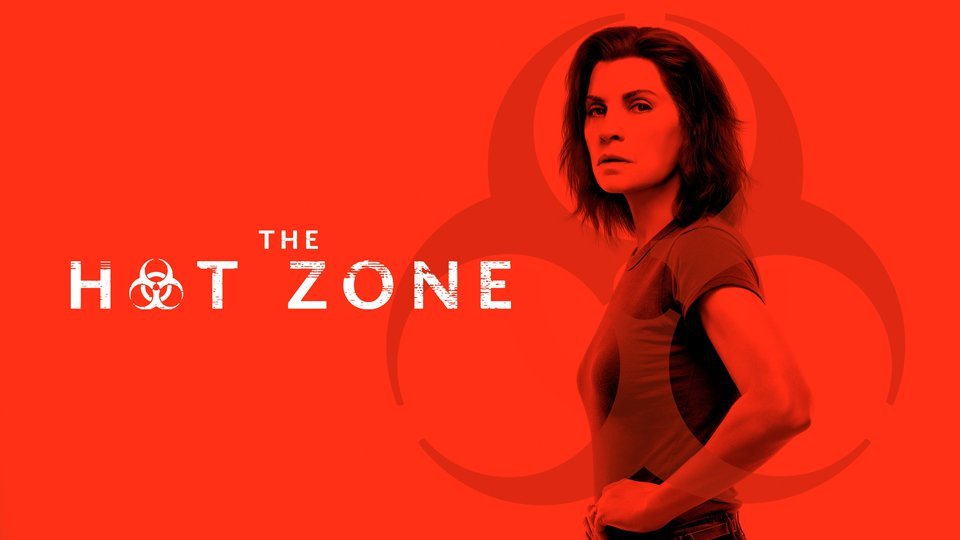