It’s good news for anime fans as Sailor Moon returns to Netflix next month for a double-feature movie special.

Pretty Guardian Sailor Moon Eternal: The Movie Part 1 and Part 2, which debuted in Japan earlier this year, lands on the streamer on Thursday, June 3, and Netflix has released an English-language trailer (watch the video below) to whet the appetite.

The movie follows on from the 2014 reboot of the 1992 Sailor Moon anime series, based on Naoko Takeuchi’s critically acclaimed manga, and will focus on the “Dream” arc. As seen in the trailer, the film sees Usagi Tsukino reunite with her friends to help protect the Earth against the Dead Moon Circus and Queen Nehelenia.

“When a dark power enshrouds earth and a dark circus troupe appears after a total solar eclipse, the scattered Sailor Guardians must reunite to bring light back into the world,” reads the Netflix logline. 'Lucifer,' 'Selena: The Series,' 'The Kominsky Method,' and more arrive this month.

All three seasons of Sailor Moon Crystal, which serves as a prelude to the upcoming movie, are currently available to stream on Hulu in the U.S. 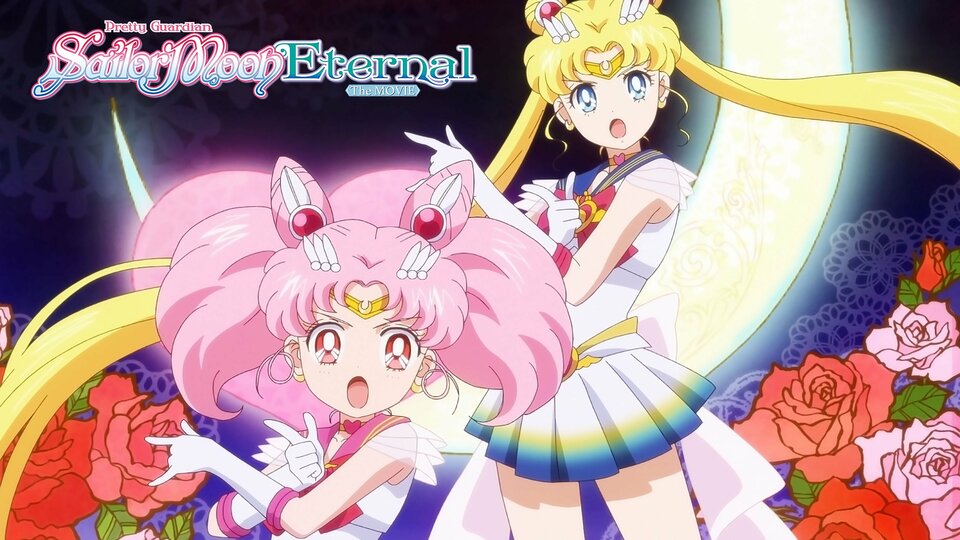 Pretty Guardian Sailor Moon Eternal: The Movie where to stream