“Home or abroad, wherever you go, my patent-pending medicine will free you from troublesome behaviors and distracting wants,” a doctor says at the beginning of the trailer for Little Birds, coming to Starz in June. “The life you should be leading can finally begin.”

And as a result, she dives into “the surprising, diverse, and degenerate world of Tangier in 1955,” the network’s logline reads, describing the series as “a modern tale of a woman losing and then finding herself down a mesmerizing rabbit hole.”

Watch the video below for a look at the eroticism — and violence? — of life in Tangier. 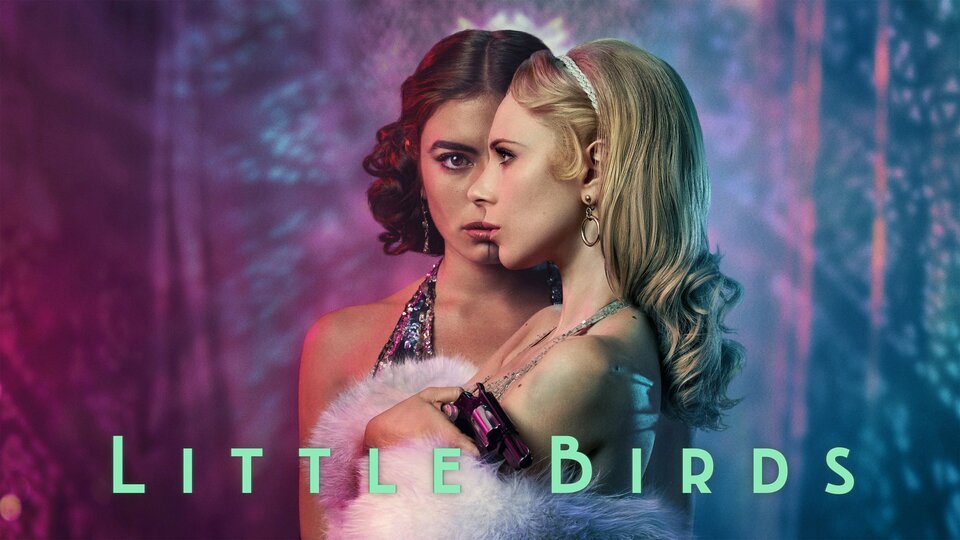 Little Birds where to stream