It’s been a weird time for TV, with the fall season starting later than usual (for some shows, premieres weren’t until November instead of September, January instead of October). And some shows hadn’t ended previous seasons as planned (due to production shutting down). But what has remained the same is spring and the beginning of summer mean finale dates for some of your favorites.

NBC has its finales spread out from April 27 (Kenan) through July 22 (Good Girls). However, these dates are subject to change, more so this year than any other. For example, just look at This Is Us. It cut its season by two episodes (to 16 instead of 18).

Check out the season finale dates for your favorite comedies and dramas on NBC below. Keep checking back as we update the list with any changes or additions. 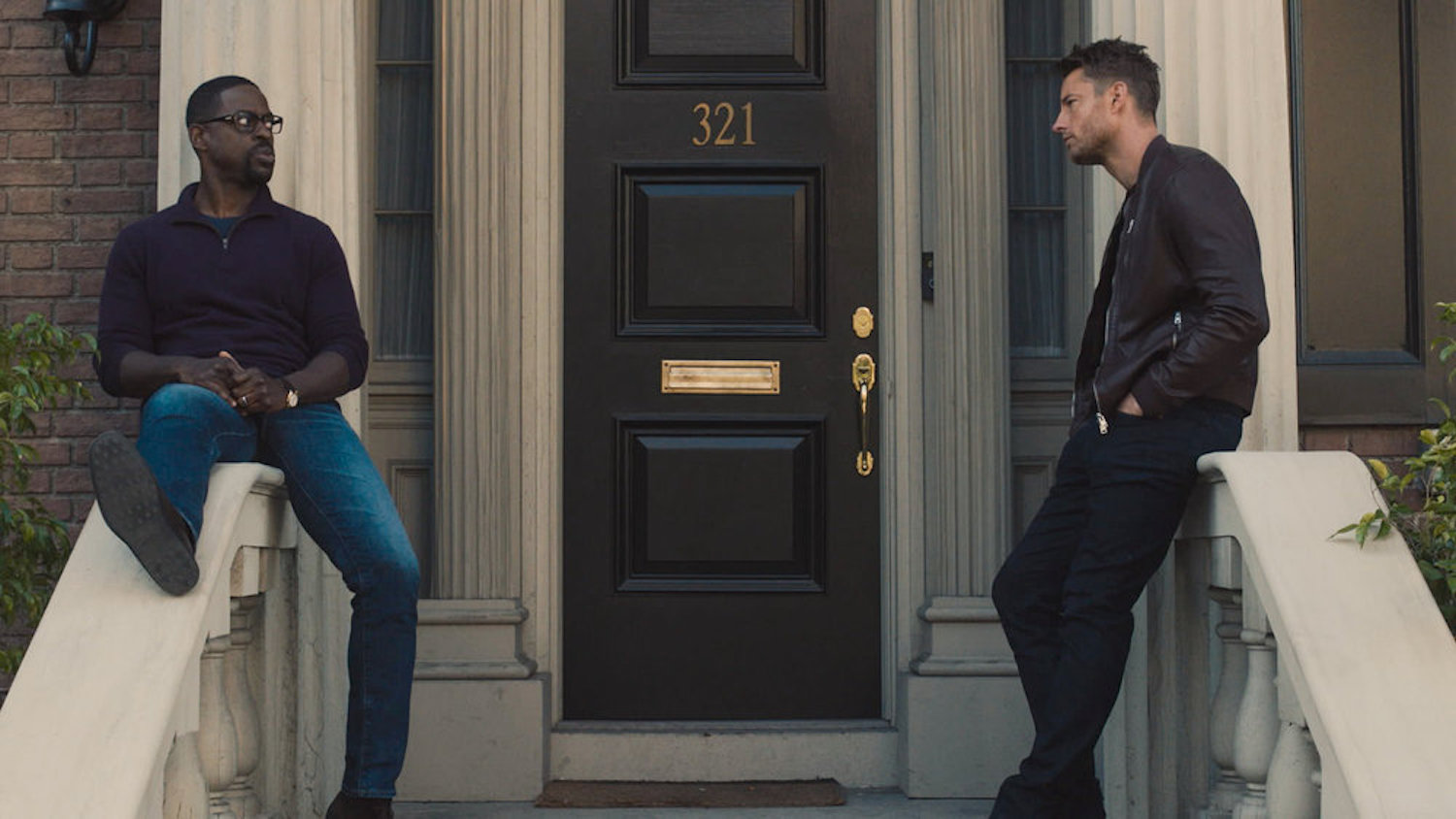