Hi, TV Insider’s other critic Linda Maleh here! While Matt Roush is on a much deserved vacation, I’ll be bringing you our daily picks for what’s Worth Watching so that you never miss a moment of great television:

Travel through the decades of the iconic childrens’ show with Sesame Street: 50 Years of Sunny Days. Benny’s (Freddy Rodriguez) run for district attorney gets some focus on Bull’s 100th episode. Spencer (Daniel Ezra) and Billy (Taye Diggs) navigate the art of college football recruitment on All American. Bob Hearts Abishola sees Abishola (Folake Olowofoyeku) go after her dream of becoming a doctor.

Long before we had remote learning, there was Sesame Street. Now the children’s educational show is celebrating 50 wonderful years with a 2-hour special. Featuring guests such as Whoopi Goldberg, Chrissy Teigen, John Legend and Dr. Anthony Fauci, the special endeavors to showcase Sesame Street’s efforts over the many years to represent all kids, with muppets on the autism spectrum, different ethnic backgrounds, disabilities, and so on. This includes Wes and Elijah Walker, black father and son muppets born of Sesame Workshop’s racial justice initiative. If your parents had a TV in the house, odds are you grew up with Sesame Street, and if you have kids now, they’re probably watching too. Enjoy that nostalgia and legacy with Sunny Days. 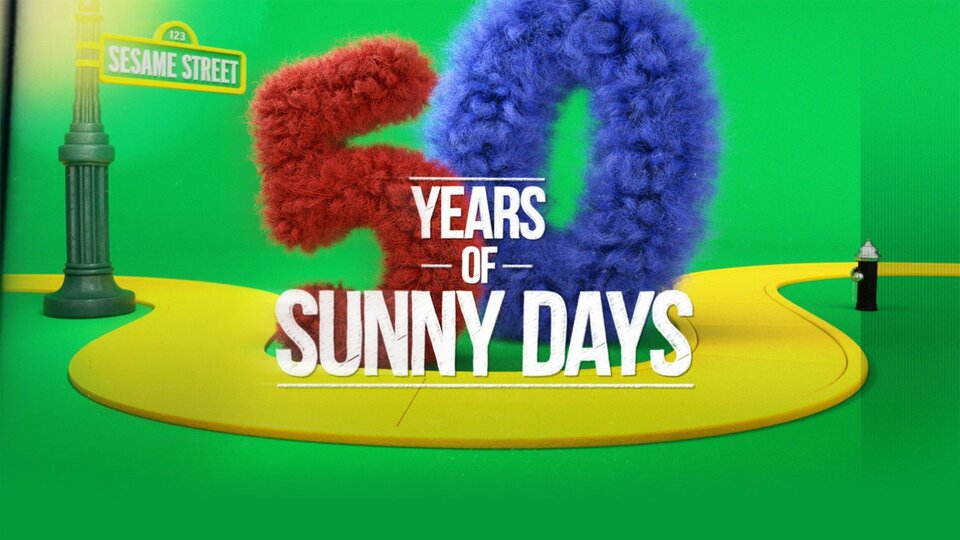 Sesame Street: 50 Years of Sunny Days where to stream

The legal drama reaches a major milestone with its 100th episode. The case of the week? Trial scientist Dr. Jason Bull (Michael Weatherly) and attorney Benny Colon defend a woman who says she murdered a hedge-fund billionaire at a young girl’s funeral because, she claims, he abused them both. Meanwhile, Benny pushes forward in his campaign for district attorney and turns to sister Izzy (Yara Martinez), who’s also the mother of Bull’s baby, for help with donations.

After last week’s successful Crenshaw game, Spencer is being recruited by college scouts, but when one scout makes him an interesting offer, Spencer has to decide if the strings attached are worth it. Billy realizes that the recruiting game has changed, but has an idea of how to help his players. Jordan (Michael Evans Behling) struggles with the news that his injuries will likely keep him from playing the rest of the season, so Spencer, Asher (Cody Christian), and JJ (Hunter Clowdus) get together to help him out.

Abishola begins studying for medical school so she can finally make the leap from nurse to doctor, but inadvertently offends fellow nurse Gloria (Vernee Watson) with a comment about Gloria’s own past of almost becoming a doctor. When Bob’s (Billy Gardell) dishwasher breaks, Tunde (Barry Shabaka Henley) decides to teach him the art of home repair, whether Bob wants the schooling or not. 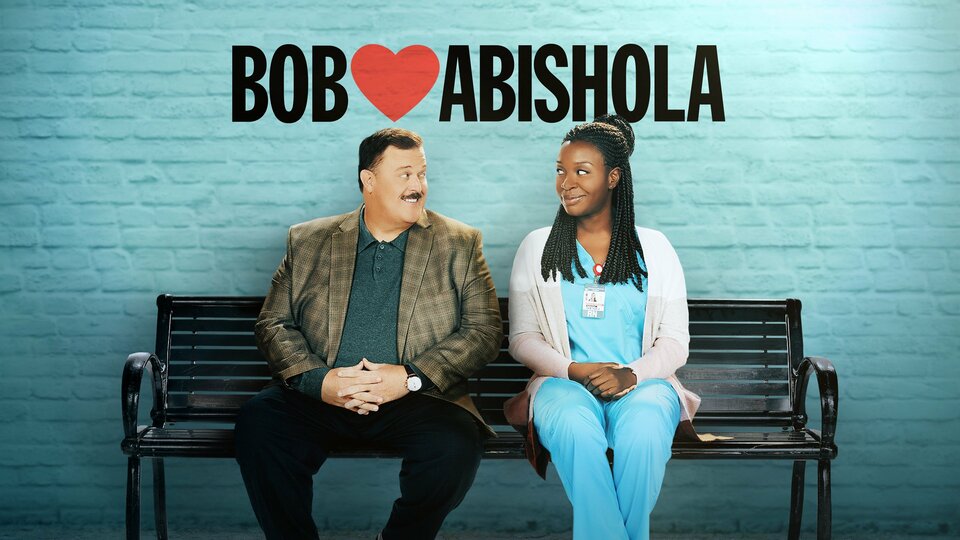