The Talk drama continues following Sharon Osbourne‘s exit from the CBS daytime series, with she and current co-host Sheryl Underwood sharing two different takes on what happened after the infamous on-air argument: Underwood says Osbourne never reached out to her after the blowout, and Osbourne has responded with receipts that she says show she did.

To refresh your memories, Osbourne’s exit on March 26 stemmed from her support of controversial British reporter and personality Piers Morgan. Morgan made headlines for his comments about the Oprah Winfrey interview with Meghan Markle and Prince Harry, which many perceived to be racist. It was hardly the first time Morgan had spewed vitriol towards Markle, and following the backlash, he exited ITV’s Good Morning Britain, on which he served as co-host.

Sharon Osbourne Leaves 'The Talk' After Controversy and Review

A filming hiatus was extended as allegations she used racial slurs came to light.

The story became a topic of discussion on The Talk, naturally, and there was a heated exchange between Osbourne and Underwood — both on-air and then behind the scenes — with Osbourne refusing to rescind her support for Morgan’s actions. The show went on hiatus, and accusations of Osbourne’s allegedly racist behavior on set over the years came out. Now, Osbourne and Underwood are telling two different versions of what happened post-fight. When discussing whether or not Osbourne had reached out to her, Underwood claimed that she hadn’t heard from her former colleague since the blowout. However, she maintained she still calls Osbourne a friend.

When Osbourne caught wind of this, she shared various screenshots of text messages with the U.K.’s The Daily Mail, posted on Friday, March 12, 15, and 18, which read in part: “Sheryl, My heart is heavy and I’m deeply saddened by the events that transpired on Wednesday. I don’t want to lose my true friend over this. I’m sorry for telling you to f**k off during the break, I’m sorry for accusing you of fake crying while we were live on air and I’m sorry for losing my temper with you. “I felt shocked, scared, and saddened by what felt like was a blind-sided attack,” it continues. “You know me. You know how I’ve always had your back, We’ve outlasted everyone on this show and that’s because we’ve always been a team and had each other’s backs.”

Can the ladies bury the hatchet or will the stories continue to diverge? Stay tuned. 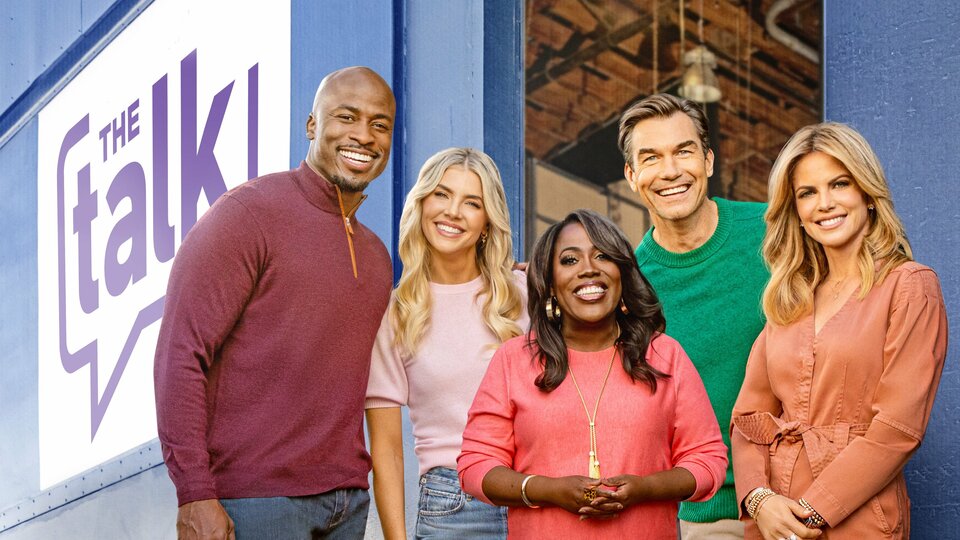