Review: Andy Cohen Spills the Tea on ‘For Real: The Story of Reality TV’

Andy Cohen is spilling all the tea. For Real: The Story of Reality TV, premiering March 25 on E!, and hosted by Cohen, takes a deep dive into the genre. If you’re a reality newbie, then this is the perfect crash course. If you’re already a junkie, the show revisits some gems you’ve probably never heard of (like the controversial Kid Nation — we’ll get back to that one later), and has exclusive interviews and reunions you’re sure to love.

At times the show can feel like propaganda — this is on a channel that makes its money off of the reality craze. While the show does bring up controversial moments, it doesn’t always push where it needs to. For example, in the first episode, which focuses on “celebreality,” Anna Nicole Smith’s shocking overdose is covered, but while Cohen asks whether things had gone too far, he doesn’t bother to answer the question. Find out when the reality favorite will return to TV.

Similarly, in Episode 2, the aforementioned Kid Nation — a show where children were left to take care of themselves for a summer, with only manipulative producers to watch over them — garnered multiple lawsuits, which caused the cancelation of the show after only one season. But For Real doesn’t reveal the details of these lawsuits. What it does do is have two former cast members, Olivia and Mallory Cloer, affirm that despite the horrible experience, if they got the choice to go back in time, they would “reluctantly” sign up all over again.

This lack of follow through makes the show hard to get into at first, but after a while the seven-part limited event series (of which I’ve seen the first four episodes) becomes a lot of fun. It also relaxes into itself, stops (for the most part) being so defensive about the genre, and spends more time telling outrageous stories and making jaw-dropping reveals. One moment that feels culturally relevant, at a time when Bachelor Nation is grappling with whether the franchise is equipped to handle delicate issues of race, is when Cohen asks Jason Mesnick, star of Season 12 of The Bachelor, if he’s “a nice Jewish boy.” In response, Mesnick says that the romantic reality TV juggernaut edited out all references to him being Jewish from the show.

A good point the show repeatedly brings up is how some reality stars manage to use their platforms to do a little bit of good. In a reunion of the original The Real World cast, Julie Gentry says that she used the cameras following her around all day to shine a light on the homeless crisis by spending time chatting with homeless people.

Cardi B, meanwhile, figured out how to use being cast on Love & Hip Hop: New York to boost her music career, catapulting her to superstardom. “It’s about getting what you need out of it, while giving to the audience what they’ve come to that show for. If you can strike that balance, it’s an incredibly lucrative springboard to other things,” says Love & Hip Hop executive producer Mona-Scott Young in the series.

One of the best parts of the series is when the show explores, in the fourth episode, how the genre broke ground for the representation of Black women. “The largest block of Black women that you see on television is reality television,” says Gizelle Bryant from The Real Housewives of Potomac, who adds that having her producers be fellow Black women was what made her feel comfortable on the show. As for ratings, The Real Housewives of Atlanta proved that appealing to Black audiences could be incredibly successful, and it opened the door more shows about wealthy Black communities. “African American audiences are very loyal. When you tell them there’s a party and they’re invited, they will come,” says Stephanie Yates, vp of Research for WE tv, who also makes an appearance in the series.

As for why we love watching other people’s everyday lives, For Real answers this by pointing to the vulnerability and relatability of reality’s biggest stars. Cohen himself says how much it meant to him as a young gay guy when Real World cast member Norman Corpi came out on the show. Also impacted by The Real World when they were young? Kim Kardashian, who says that falling in love with the show as a kid was when she realized that this is what she wanted to do with her life. (She also reveals that Keeping Up With the Kardashians only happened because a Lindsay Lohan show fell through at the last minute!)

While some of us may still remain skeptical of the virtues of the genre (the show spends no small amount of time discussing how manipulative producers can be), what shines through in this series is how much everyone in it really loves reality TV, and none more so than Cohen himself (his ear-to-ear smile while interviewing The Real World cast is nothing less than adorable). For all of its faults, they truly believe in it, and its ability to make the world a little bit smaller. 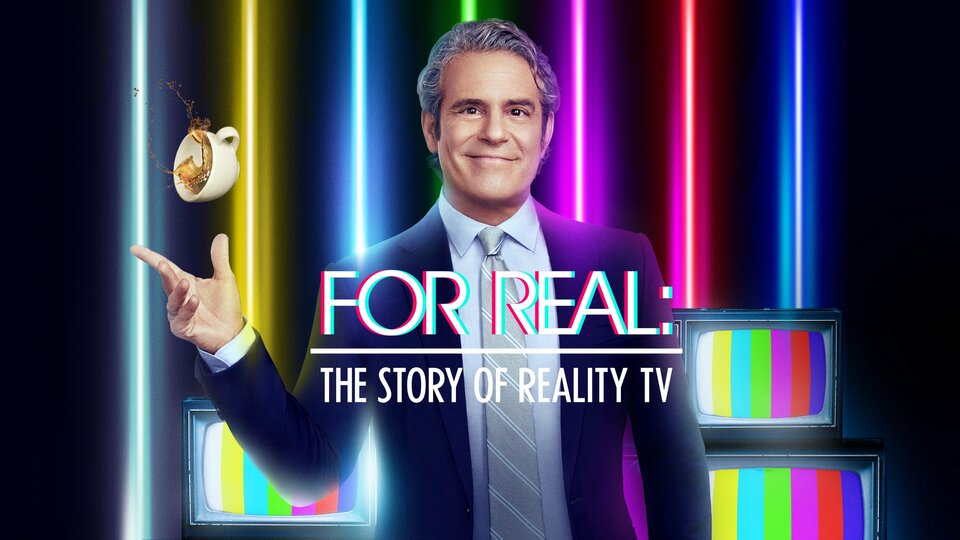 For Real: The Story of Reality TV where to stream 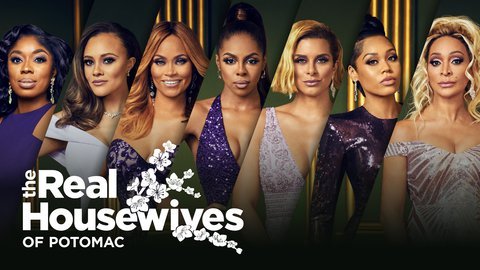 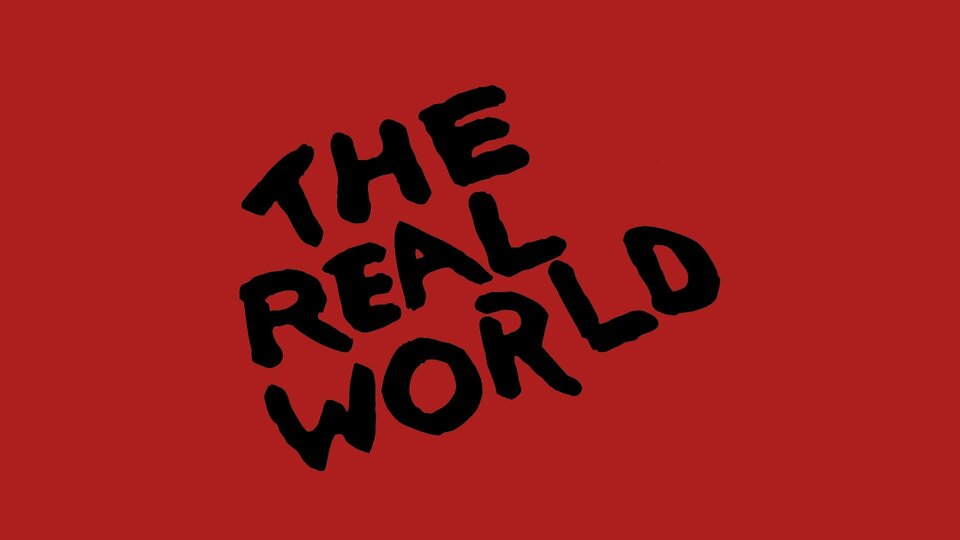