HBO Max is taking controlling partners to a new extreme in its upcoming dark comedy Made for Love, premiering Thursday, April 1 on the streamer.

Ahead of its debut, viewers are getting a first look at the series with a new trailer and key art, previewing the twisted love story between Byron Gogol (Billy Magnussen) and Hazel Green (Cristin Milioti). After meeting 10 years prior, Hazel has been quietly suffering through a marriage to the controlling tech billionaire, until she’s finally had enough. The new teaser is set to Romano delivering his own rendition of Beyoncé's 'Crazy in Love.'

The tipping point comes when she discovers he’s implanted a monitoring device known as the Made for Love chip in her brain. The technology allows Byron to track Hazel’s every move, see what she sees, and more, even after she goes on the run.

Turning to her father Herbert (Ray Romano) for help, Hazel’s escape could rely on the widower and his synthetic partner, Diane. A poignant story, Made for Love tracks the love and desire for divorce stemming from Hazel, a woman who can’t really decide what she wants. The eight-episode series will roll out over three weeks with the first three episodes dropping April 1, the next three dropping April 8, and the final two dropping on April 15. Made for Love is based on the novel by Alissa Nutting and along with Milioti, Romano, and Magnussen features Dan Bakkedahl, Noma Dumezweni, Augusto Aguilera, and Caleb Foote.

Catch the wacky trailer, below, and don’t miss Made for Love when it arrives on HBO Max. 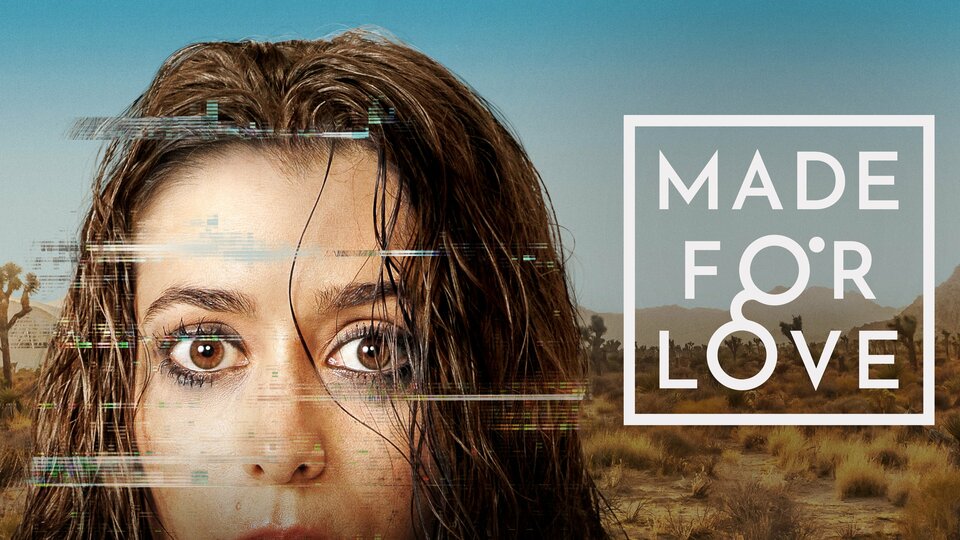