Angela Kinsey on Serving Up Another Helping of ‘Deliciousness’ on MTV

If you’re hungry for more Deliciousness after the MTV series’ initial holiday run, you’re in luck. The comedy clip show, which shares the same format recipe as Ridiculousness, has its Season 2 premiere March 22. And in a bit of a food extravaganza, MTV is airing all 10 episodes (two a night) through March 26.

Tiffani Thiessen (Netflix’s Alexa & Kate, Beverly Hills 90210, and Saved by the Bell) is back to host. As are panelists Angela Kinsey (The Office), Kel Mitchell (All That, Kenan & Kel) and Tim Chantarangsu (Basic to Bougie), who react to another helping of food fails, party fouls and kitchen mishaps. The host, who comes from a family of professional dog breeders, knows mostly of what she speaks.

Kinsey is no stranger to producing foodie videos. She collaborates with actor and baker husband Joshua Snyder on “Baking with Josh and Ange.” Their website and YouTube channel sees the couple provide favorite recipes, demonstrations, tips, and chats with their famous friends.

“It’s just a feel good comedy,” Kinsey said of Deliciousness. “You have these videos that have gone viral. We all watch them and laugh. I feel like it’s a show that my mom could watch, and I can watch with my kids. Some videos are lessons in life. ‘Don’t get drunk and try to eat.’ It seems like there are definitely a lot of people having food mishaps.”

TV Insider spoked with Kinsey about hopping back on the Deliciousness couch, how she is satisfying fan cravings of The Office with the Office Ladies podcast and if we’ll ever see a reboot of the long-running hit sitcom.

How did Deliciousness land on your plate?

Angela Kinsey: It was a total surprise to me. I certainly didn’t think I’d be getting a new job in the year of COVID. I was so thankful. One of my good friends of 26 years, Shane Nickerson, is executive producer for Deliciousness. He and I met in our 20s in the Groundlings theater in Los Angeles doing sketch comedy. We just stayed friends all these years. He said, “I think you’d be perfect for it because you’re kind of a hot mess in the kitchen and you’re funny.” I took it as a compliment.

How would you compare the dynamic between yourself, Tiffani, Kel and Tim from Season 1 to 2?

I had always been a fan of Tiffani. I had never met her, but heard wonderful things. When you’re on the couch, you’re building that chemistry. I just adore the guys. They crack me up. Over the course of Season 1 and Season 2, Tim became a father. That has been so wonderful because me, Kel and Tiffani have kids. We have enjoyed all the different stages that he is going through with his newborn. Kel has the biggest heart.

And we learned in Season 2 that Kel and I eat the same. We love all the same foods. Except, he loves barbeque sauce and I love ranch. We decided to combine the two and make our own ranch barbecue sauce. Tim and Tiffani eat the same. We have this really fun competition between the four of us of who would do what with what food.

What are some of your own food fails?

I am a bit of a klutz. I think the worst was when my husband made these huge football helmet sugar cookies for the Super Bowl. They were enormous. He had to measure them, cook them just right and ice them . The part with the mouth guard is on the helmet he told me was the most fragile. I picked it up near that spot, and the piece cracked right off. He was like, “Are you kidding me?” I definitely have my share of food fail moments of me being a mess in the kitchen.

OK, let’s turn to The Office and your Office Ladies podcast with Jenna Fischer? How is it put together?

We re-watch episodes and break it down. We reach out to cast members and crew and writers and directors and producers. We get as much behind the scenes information we can. Fans send in questions. We also share our personal stories about what was going on in that episode. It has been so wonderful. I just can’t express how much it means to me to do this, and I’m doing it with my best friend. There are episodes that I didn’t expect to get emotional about, and ones that cracked me up and I totally forgot about.

And there are the personal elements. There was one episode my mom and dad came to set where we had lunch. I have photos from that day. My dad passed away a few years ago. As I watched the episode, I didn’t expect to be emotional, but I was because I remember my dad was there that day. I am thankful for the show and the fan response. It has been such a positive thing for me.

The Office creator Greg Daniels teased the possibility of a reunion, with the show migrating to Peacock. Do you see that happening?

He is just so brilliant and a comedy genius. I figure if he finds a way to do it we’d all be like, “OK, tell me when to show up.” I know I would. Jenna and I talk about this now as we re-watch it. We actually miss these characters. I would be very curious to see what Dwight is up to and Kevin and Oscar and Phyllis. All of them.

If you could have any one or two people over for dinner, who would it be?

We’re coming off a big year where we haven’t been around family, and I just want to have dinner at my mom’s house. I know that’s a sappy answer, but that’s just where my heart is. 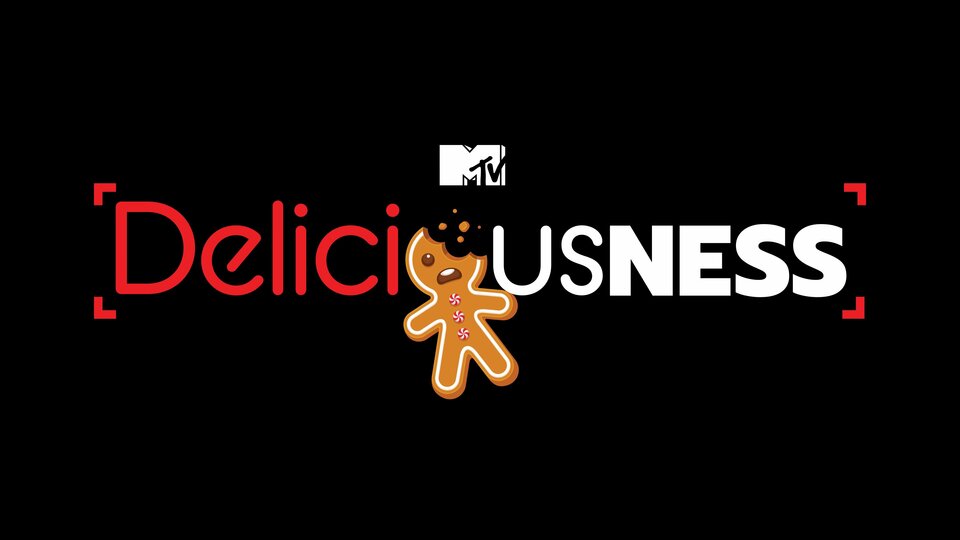 Deliciousness where to stream