Looking for an adventurous spy thriller? AMC+ has you covered with its upcoming series Cold Courage, and we have your exclusive first look.

In the new trailer, above, get a taste of the series based on the award-winning best-selling novels from Finnish journalist Pekka Hiltunen. It spins a tale about two Nordic women — Mari (Deadwind‘s Pihla Viitala) and Lia (Wallander‘s Sofia Pekkari) – who collide during a string of murders in present-day London. Mari is a psychologist who goes to bat for the underdog in any situation and by any means necessary, and Lia is a timid artist who finds herself on the run from an abusive stalker. Through their experiences, the women are drawn together in a group known as the “Studio.”

Seeking to right the wrongs of the rich, influential, powerful, and corrupt, the “Studio” sets their initial sights on a charismatic politician named Arthur Fried (Doctor Who‘s John Simm). His platform runs on the idea of putting the “Great” back in Great Britain. The series makes its U.S. debut Thursday, March 11, with the first three episodes streaming on AMC+. Additional episodes will be released each Thursday throughout its run. 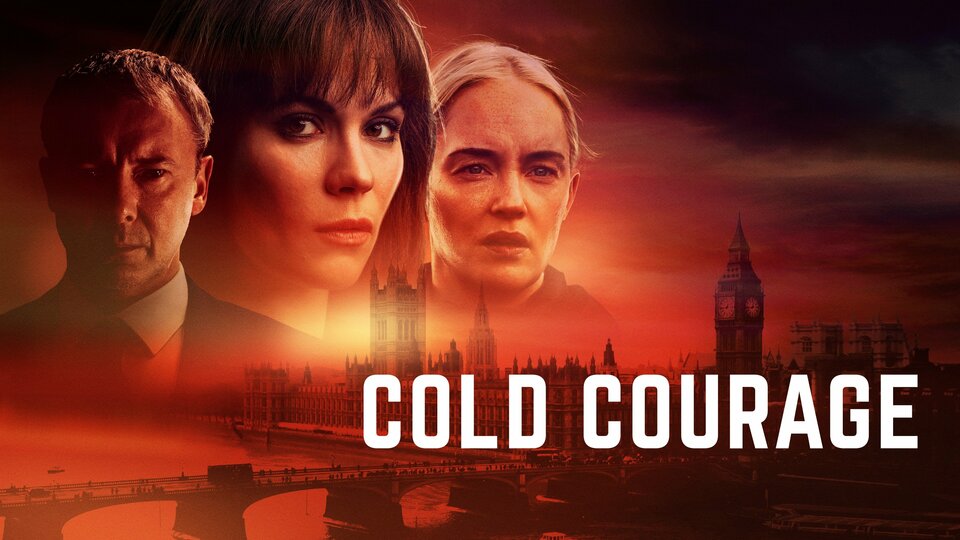 Cold Courage where to stream