More than three decades ago, in October 1985, the Church of Jesus Christ of Latter-day Saints suffered one of the darkest chapters in hits history when a Mormon missionary named Mark Hofmann killed two others and injured himself with three bomb blasts in and around Salt Lake City, Utah.

Though they made national news at the time, the bombings have faded from memory—even in Utah, where more than half the population identifies as Mormon. “It’s kind of lived in this weird, semi-mythological space,” filmmaker Jared Hess said in a recent Salt Lake Tribune interview. “And it was such an isolated, regional story. It ran the news cycle nationally and then it kind of came and went.”

Hoffman’s horrific crime is back in the headlines thanks to Hess and Tyler Measom, co-directors of the Netflix docuseries Murder Among the Mormons, premiering on March 3. Over the gripping three episodes, they detail how document dealer Hoffman grew desperate as his forging business began to unravel. As investigators later found out, Hofmann had been faking documents he claimed to have happened upon—including a “Salamander Letter” that touted it was a salamander, not an angel, that guided church founder Joseph Smith to the golden plates believed to be the basis of the Book of Mormon.

Hofmann’s first bomb killed businessman Steve Christensen, who had purchased the Salamander Letter for $40,000. The second killed Kathy Sheets, the wife of Christensen’s former boss. And the third detonated in Hofmann’s car, leaving him with extensive injuries and making it seem—for a while, at least—that he was a victim and not a perpetrator of the bombings.

The authorities finally caught wise to Hofmann’s lies, though, and in 1987, he pleaded guilty to two counts of second-degree murder and theft by deception, thereby avoiding the possibility of death sentence. He was sentenced to life in prison, with the Utah Board of Pardons telling him he’ll never be paroled, according to Deseret News. Sure enough, the 66-year-old is still behind bars today, although he was moved out of a maximum security facility and into a state prison in 2015.

And while Hoffman is a main focus, the series also explores the reasons why church leaders wanted their hands on documents like the Salamander Letter: Did they want to own a conflicting history? Or suppress it? “There’s definitely two sides to it, and we touch on both,” Hess said.

Coincidentally, Hofmann’s story has another TV connection: It piqued the interest of The X-Files alum David Duchovny, who tells a tale of Mormonism his new novel, Truly Like Lightning. “I had a thread of a story I wanted to tell based on some Mormon precepts and I only knew them because I wrote an ‘X-File’ in, like, 2000, where I made a fictional character out of a Mormon forger named Mark Hofmann, who—it’s an amazing story,” Duchovny told The New Yorker last month. 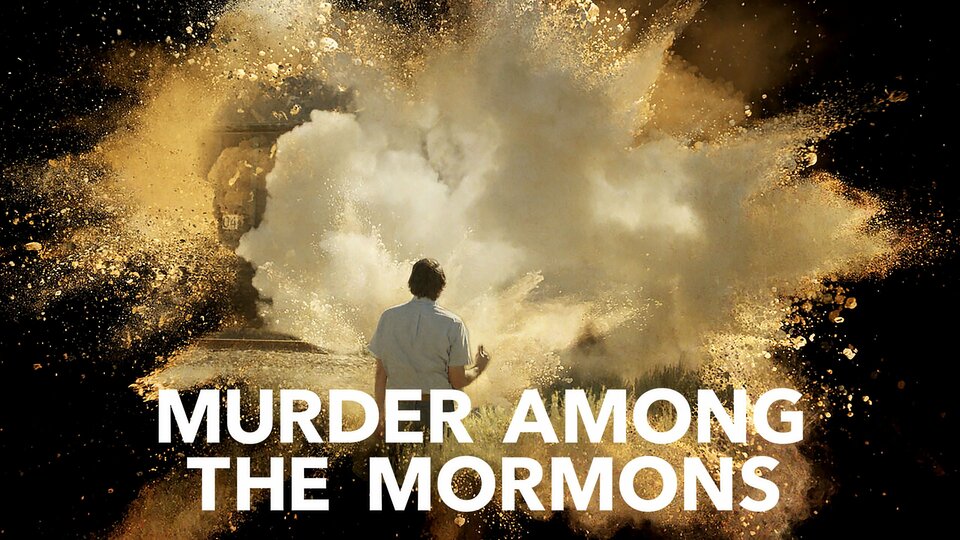 Murder Among the Mormons where to stream

Murder Among the Mormons