The inquisitive and insatiable actor has succeeded, sampling fried artichokes in Rome, sponge cakes filled with lemon cream (delizie al limone) on the Amalfi Coast, and more. In March 14’s Stanley Tucci: Searching for Italy, he visits Tuscany, where the second-generation Italian American’s heritage lies — and his parents, Stan and Joan, join him! Tucci (above center, with chef Tommaso De Simone and wife Felicity Blunt in the premiere) whets our appetite:

You know Tuscany so well — you once lived in Florence. Any surprises there?

Stanley Tucci: Absolutely. I never really thought about the Tuscan diet. I knew it would be steak Florentine and pappa al Pomodoro [bread and tomato soup]. But Tuscany is a very wealthy region, yet the diet still remains incredibly simple. I dived into that.

What did you personally take from the show?

It changed how I cook. You think you know how to make these [dishes], but once you meet the people who have been making them for years and learned from their parents and grandparents, your kitchen changes completely.

This is CNN’s first travel and food series since the death of Anthony Bourdain. How has it been to step into this legacy?

This show is distinctly different — I’m not nearly as adventurous as Tony was, not nearly as brave. He was, and always will be, a hero of mine.

Any concerns about those tight shots of you eating?

[Laughs] It hasn’t stopped me from consuming food in front of millions. I hope people feel hungry when they watch. 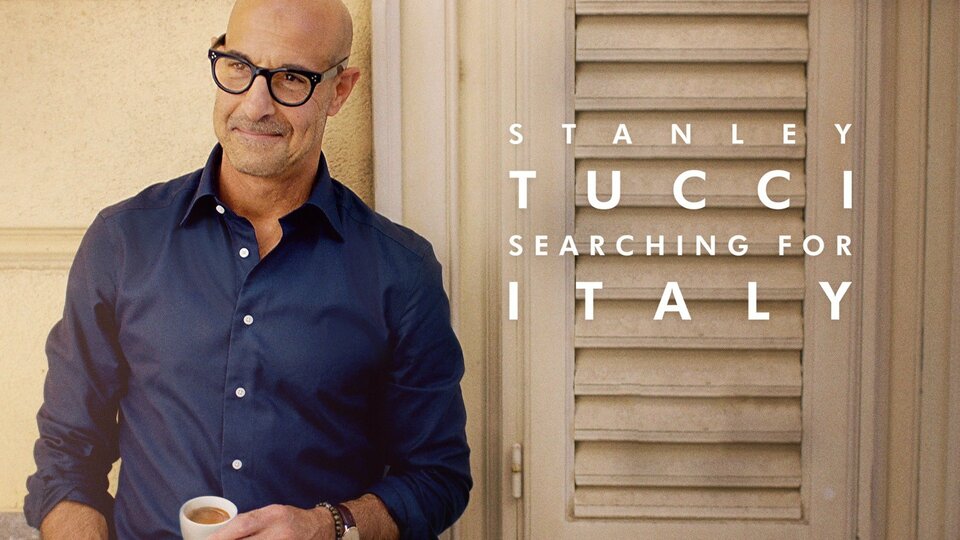 Stanley Tucci: Searching for Italy where to stream