‘The Last Man on Earth’: Will Forte on that Killer Reunion

Warning! This post contains spoilers for The Last Man on Earth‘s Season 3 premiere.

One year after The Last Man on Earth managed to pull of a top-secret Will Ferrell cameo, the Fox comedy pulled a similar stunt in its Season 3 premiere.

Viewers knew one of the three men approaching the survivors’ compound was known—Pat Brown (Mark Boone Junior), Mike’s (Jason Sudeikis) Season 2 friend-turned-tormentor—the other two men were a mystery…until Melissa (January Jones) shot one of them.

The man she shot, Darrell, took off his mask and viewers saw he was played by Jones’ former Mad Men co-star Jon Hamm. The reunion was short-lived, however, as Darrell promptly died. (The other man approaching the group, Lewis, played by Kenneth Choi, survived the episode.) The brief Mad Men reunion likely delighted viewers of the departed AMC series. It was a happy accident. “That’s the funny thing—I wasn’t even thinking about the Mad Men connection,” Last Man on Earth star and exec producer Will Forte (Tandy) says. “Jon is somebody I’ve known for a long time, since he hosted SNL, and he’s always up for doing interesting, fun things. He came with me to Jimmy Fallon when I tested my beard for bacteria. He and Rachel Dratch came and held my hands [while I got the results]. So I thought, I should see if Jon would ever be interested in doing this. And he instantly was like, ‘Oh, I’m in!’ It was so great.”

When Forte told the writers about the show’s casting coup, “they were like, ‘That’s so cool: Betty is going to shoot Don!” he recalls. “And I was like, ‘Oh my God. Yeah!’ I can’t even take credit for that aspect of that. It’s really a [thing] I somehow missed. He was so wonderful to come in and do us the favor. He’s so funny and always supportive and wonderful. I’m glad that the moment turned out as well as it did, because [this way], he can go, ‘Oh, I’m glad I did that!'”

As the season moves forward, “the show is in its next incarnation,” Forte says. “We’re trying to push into new territory. The tone is always the same, but changes are afoot. We’re excited for people to hopefully watch it and see all the new stuff.” 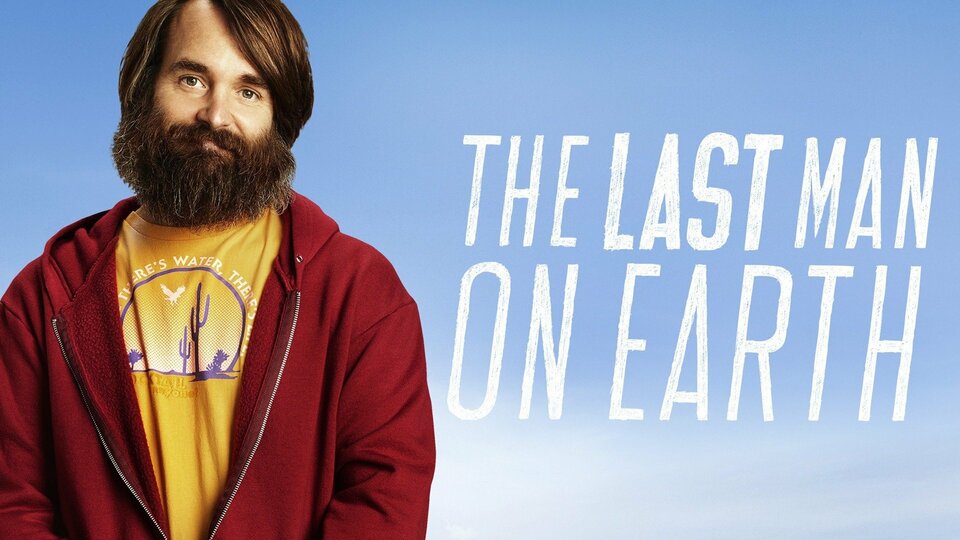