Mariska Hargitay on Being Proud of ‘Law & Order: SVU’ and Advocating For Victims of Abuse 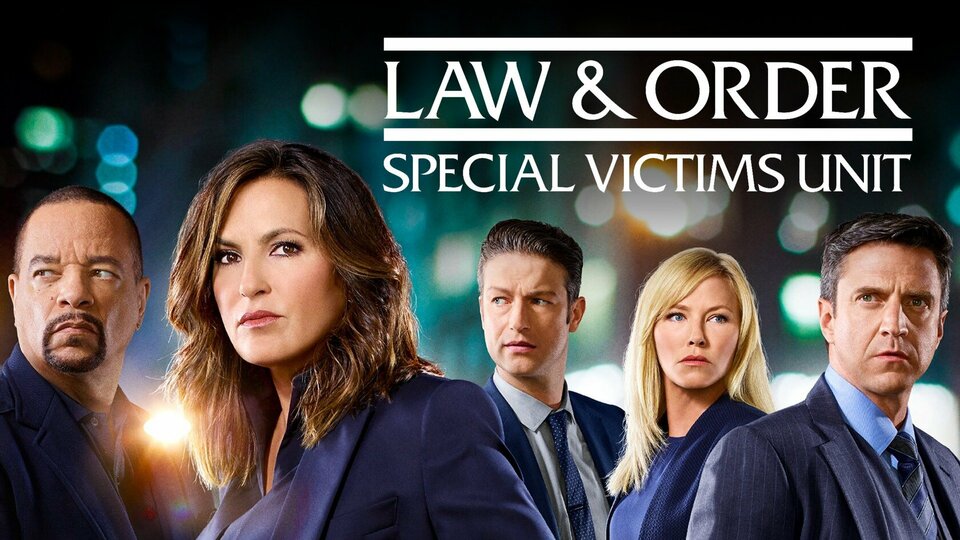 I recently told someone the story of my journey with Law & Order: SVU and how I came to create the Joyful Heart Foundation. I talked about doing research to play Olivia Benson, and how I encountered staggering statistics about sexual assault, domestic violence and child abuse. I was asking why everyone wasn’t talking about these issues, and why they weren’t dominating the headlines and the evening news. I talked about the letters I started receiving from survivors disclosing their stories of abuse, and about how I wanted to answer—really answer—those letters, how I wanted to address the suffering they described and honor acts of courage they represented. I answered with Joyful Heart, with the mission of transforming survivors’ responses to sexual assault, domestic violence and child abuse, supporting survivors’ healing and ending this violence forever.

RELATED: Law & Order: SVU Closes Season 17 With a Serious Funny Guy and No End In Sight Telling the story made me proud. I’m proud of my journey. I’m proud of the Foundation. And I’m so proud of SVU. The show has not only provided our cast with the opportunity to explore and push the boundaries of what we can do as actors, and allowed me to venture into new territory as a director and now as a producer, but it’s provided me with a platform to discover my role as an advocate. And the show so often represents the best of what television can be: a gathering place where people come together around vital, transformative stories.

That’s a lot to be proud of. At the same time, a part of the story troubled me deeply: Survivors still largely face the same cultural attitudes that contribute to silencing them and preventing them from coming forward as when I started on the show, and despite the prevalence of these crimes—to which statistics attest—these issues remain the most underfunded, under-researched, under-regarded social ills of our day. Hargitay as Olivia Benson on SVU.

For 18 seasons I have been so privileged to be a part of the deeply determined anti-violence movement, doing significant, vital, daily work to effect change in our society and our world. But the forces that keep these issues on the margins are still at work.

These facts, after they give me pause, also give me instruction. They tell me that there is still much work to be done. They tell me that the challenges we face in bringing an end to this violence are formidable. They also tell me to look in other directions for undeniable, irrefutable signs of progress, cultural shifts and movement—simply put, change.

I also see change as the conversations at SVU about scripts and storylines become more nuanced and more informed. Our writers are ever more determined to not only reflect events authentically, but to represent how prevailing cultural attitudes can introduce layers of confounding complexity into these issues. I can’t tell you how remarkable it is to watch these writers dig deeper and deeper as the show goes on—and what an honor it is to continue to work on a show that sheds light, banishes shame and helps dismantle the stigma that burdens so many survivors.

I was filled with outrage by the statistics I encountered. I still am. I am also filled with hope. We will keep telling these important stories. And I know, eventually, the story will be one of victory as this terrible violence comes to an end.