Cheer‘s Jerry Harris has been arrested on a federal charge of child pornography after the reality star allegedly solicited an underage boy for sexually explicit videos and photos.

The charge, which was filed by the U.S. Attorney’s Office in Chicago, alleges that Harris contacted the underage boy through social media and repeatedly pushed for sexually explicit content featuring the minor. The complaint alleges the underage boy told Harris he was 13 during their first online encounter.

Harris has been charged with one count of producing child pornography and he was arrested this morning with his first court appearance set to take place the same day. This news comes shortly after it was revealed that Harris is being sued for alleged sexual abuse of minors. That lawsuit maintains that Harris had met two boys while cheering with Navarro College in Corsicana, TX. According to the U.S. Attorney’s Office, the charge Harris faces could be punishable by a minimum prison sentence of 15 years and a maximum of 30 years. Harris is best known for his role in Netflix’s six-part docuseries, which took streaming by storm earlier this year.

The series follows the competitive cheerleaders of Navarro College as they prepared for their final competition at the National Championship. Along the way, Harris was featured prominently alongside his teammates. 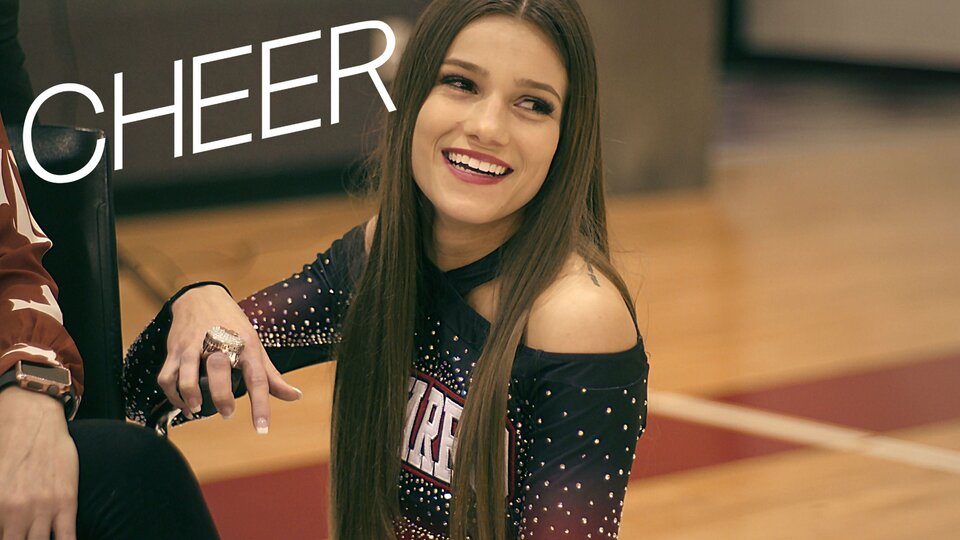