The Power universe is expanding again as Starz has given a series order to a third title from the universe. Joining the upcoming spinoff Power Book II: Ghost, which debuts Sunday, September 6, is Power Book IV: Force.

According to Deadline, this spinoff from Courtney Kemp and Curtis "50 Cent" Jackson will be focused on Power's Tommy Egan with star Joseph Sikora set to reprise his character. Robert Munic will serve as the series' showrunner and will executive produce alongside Kemp and Jackson. The series will now debut after Power Book III: Raising Kanan, a prequel series premiering in 2021 and focused on Jackson's drug kingpin Kanan Stark as a young man. 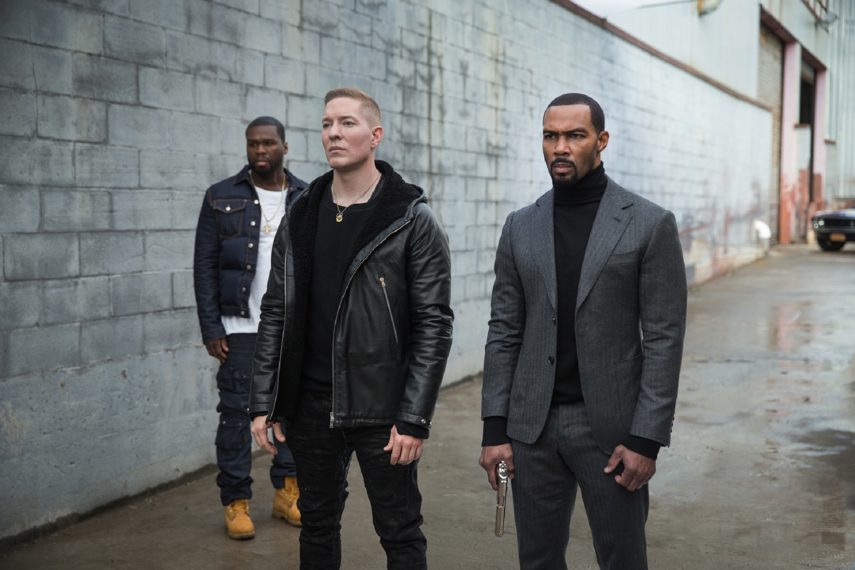 (Credit: Starz)Power Book IV: Force will feature Power stars Michael Rainey Jr., Naturi Naughton, Mary J. Blige, and Cliff "Method Man" Smith. The original series debuted in 2014 and ran for six successful seasons on the premium channel. The drama followed James "Ghost" St. Patrick (Omari Hardwick), a man who seemed to have it all but as the kingpin of the city's most lucrative drug network, going legitimate is easier said than done.

The upcoming Power Book II: Ghost will focus on Ghost's son Tariq St. Patrick (Michael Rainey Jr.), who will have to juggle his Ivy League classes, hustling for lawyer Davis MacLean, and his mother facing charges for a crime he committed.