How Netflix’s ‘All Together Now’ Lured Carol Burnett to Netflix

Carol Burnett…grumpy?! In the new film All Together Now, based on Matthew Quick’s 2010 novel Sorta Like a Rock Star, the comic legend plays curmudgeon Joan, a senior community resident who scowls at the cheeriness of teen employee Amber Appleton (Moana‘s Auli’i Cravalho).

“You can’t have the sweet without the sour,” notes director Brett Haley. Indeed, Amber’s smile hides a secret pain: She and her troubled mother, Becky (Justina Machado), are homeless and sleeping in a school bus.

Their predicament goes from bad to worse, and Amber struggles to ask for help from those around her. That just might include Joan. Haley wasn’t sure Burnett would spark to the pessimistic character but sent the script anyway. “Carol felt very close to the themes [of the story] and said, ‘I want to do it,'” says the director, who promises a top-notch performance from the Emmy winner. “Carol has some of the most moving moments in the film!” 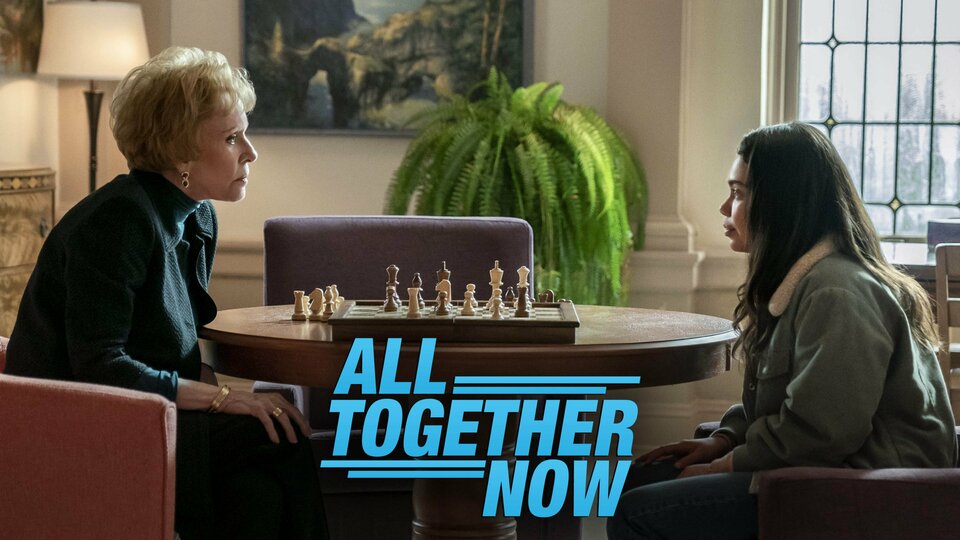 All Together Now where to stream