It’s time to revisit the sixth season of The Bachelorette the Monday, August 3 episode of the summer event series.

Season 6 star Ali Fedotowsky, who first appeared as a contestant on The Bachelor Season 14, takes center stage on The Bachelor: The Greatest Seasons – Ever!, and TV Insider has your exclusive first look at the promo.

Where Is Former 'Bachelor' Brad Womack Now — And Is He Dating Anyone?

Brad revealed his relationship status during his retrospective episode of 'The Bachelor: The Greatest Seasons — Ever!'

Relive Ali’s romances and heartbreaks, as well as the most dramatic exit (after she found out one of the men had a girlfriend!). Plus, find out what the now-mother of two has to say about that exit in the video above.

During the look back at her season, Ali will share behind-the-scenes details with Chris Harrison, who will also have virtual visits with former contestants Kasey Kahl, Justin Rego, Frank Neuschaefer, and Chris Lambton. Plus, what secret has she been keeping when it comes to one of the men? Be ready to hear from Kasey about confronting Justin during a two-on-one date, Justin about having a girlfriend at home, Frank about deciding to leave due to his ex-girlfriend Nicole, and Chris about finishing in the final two (behind winner Roberto Martinez).

Plus, Ali will talk with Harrison about her search for love, what happened with ex-fiancé Roberto, and which man she returned to after their split to explore a possible future together.

The Bachelor: The Greatest Seasons – Ever!, Mondays, 8/7c, ABC 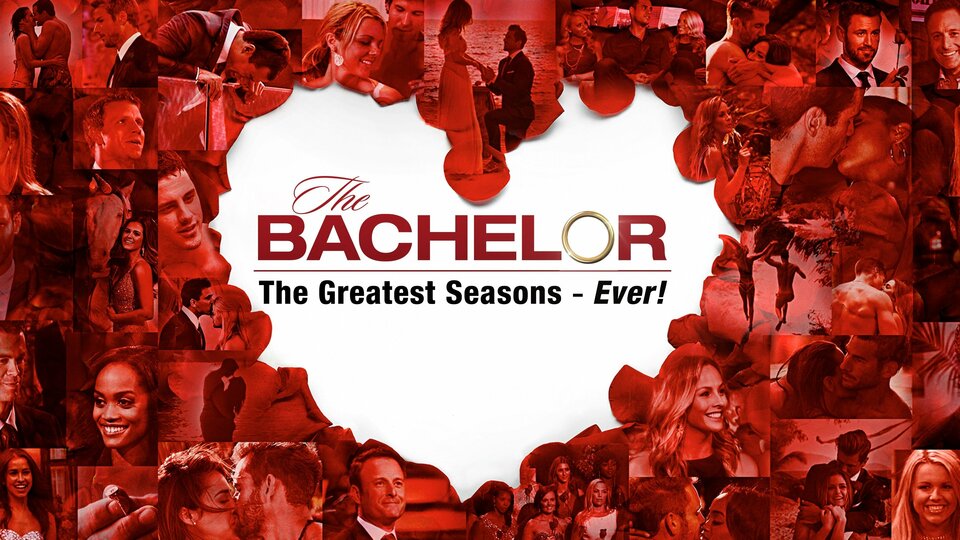