When Will New Episodes of ‘General Hospital’ Air?

Ready for more passion and intrigue this summer?

New episodes of General Hospital will begin airing Monday, August 3 on ABC. The network has been airing reruns, including “Flashback Fridays” and classic Nurses Ball episodes, to fill the schedule. (The last new episodes before the pandemic production shutdowns aired Thursday, May 21.) General Hospital resumed production this week, leaving Days of Our Lives as the only daytime drama not currently in production. (The Bold and the Beautiful started airing new episodes again on Monday, while The Young and the Restless has yet to announce when it will do so.) Days begins filming again in September, but it has not had to turn to reruns because it had enough original episodes in the can to last through October.

ABC has also released loglines for the first week of new episodes: 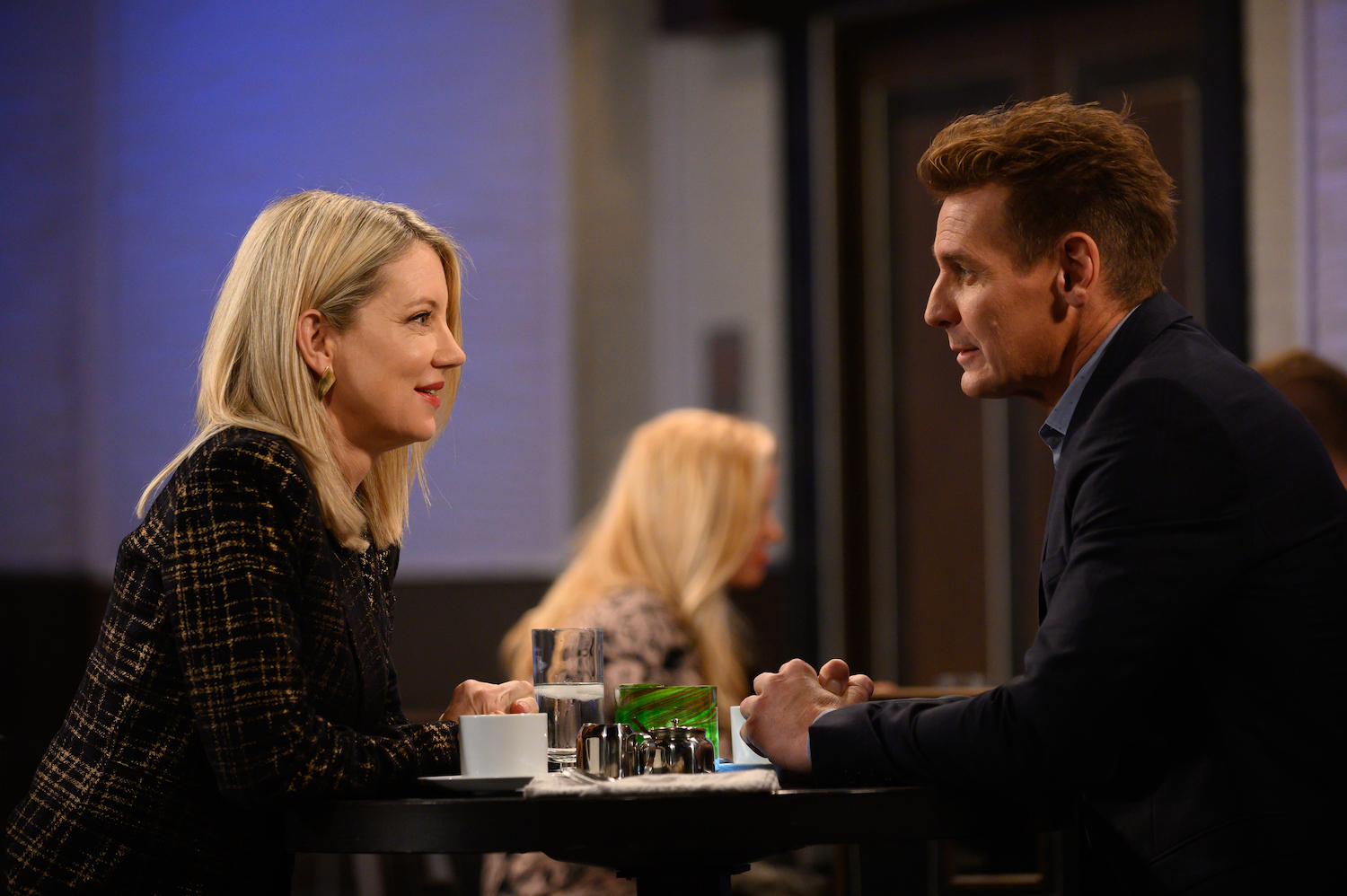 Tuesday, August 4: Carly comes home to a distraught Sonny. Valentin and Martin strategize. Brook Lynn interrupts Ned. Monica is committed to a cause. Nelle is confrontational.

Wednesday, August 5: Sonny has a crisis of conscience. Valentin propositions Sam. Alexis gets a visit from an old friend. Willow and Michael grow closer. Nelle demands to see Wiley.

Thursday, August 6: Jordan confides in Jason. Maxie and Lucy agree on a decision about Deception. Sam and Carly bond over a common struggle. Curtis runs into Chase. Cyrus meets with Brando.

Friday, August 7: Sonny visits with Brando. Cyrus continues to manipulate Jordan. Finn and Portia bond over the relationships they have with their daughters. Maxie has seconds thoughts. Anna defends Peter. The Daytime Emmy nominees also weigh in on if Willow is Nina's long-lost child, and whether Joss or Trina holds the key to Cameron's heart.

General Hospital follows those in the fictional town of Port Charles in upstate New York. It premiered in 1963, marking its 57th anniversary on April 1. It has won the Emmy for Outstanding Daytime Drama 13 times.