Who knew he had it in him? Sweet, cuddly actor Jack McBrayer, best known as Kenneth the Page on 30 Rock (and will soon be seen on The Big Bang Theory), turns diabolical villain for the feature-length PBS Kids event Odd Squad: The Movie (Monday, August 1, check PBS for local listings).

Based on the hit series about a team of kid secret agents, the movie features McBrayer as Weird Tom, leader of Team Weird, an organization that suddenly and suspiciously appears on the scene with an array of awesome gadgets that can fix absolutely any problem. Worse yet, Weird Tom is backed by a wicked henchwoman named Weird Emily, played by New Girl star Hannah Simone. This is very bad news for the Odd Squad. The team is forced out of business and everyone must return to their lives as regular kids! 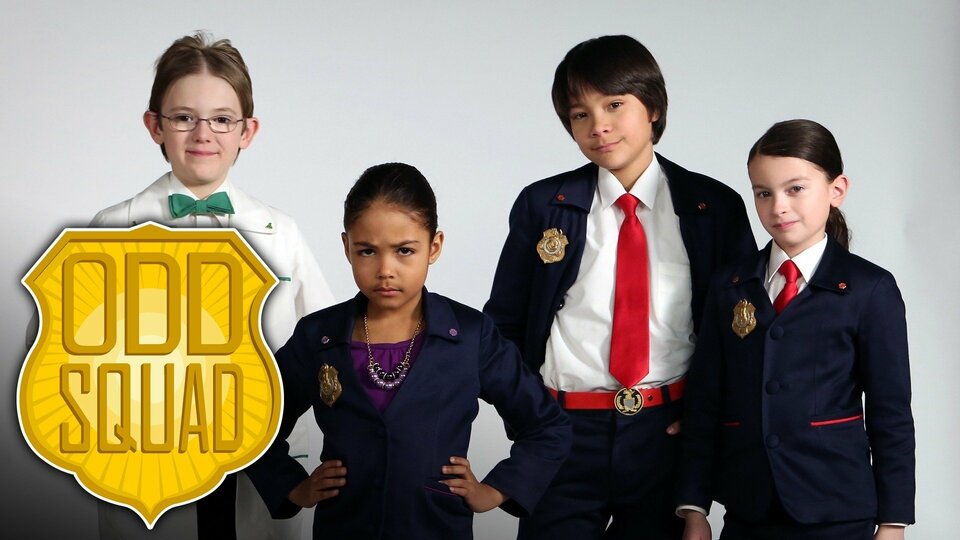 Odd Squad where to stream